'How Stupid Would I Be to Do That?' R. Kelly Continues to Deny Sexual Misconduct Allegations in First Interview Since Arrest

In his first interview since being charged with 10 counts of sexual abuse last month, disgraced R&B star R. Kelly cries, curses and begs the public to believe he is innocent.

On Tuesday evening, CBS released clips from R. Kelly’s interview with Gayle King, which is scheduled to air on CBS This Morning on Wednesday. Kelly has pleaded not guilty on 10 counts of sexually abusing four women, three of whom were underage teens at the time. And in the footage, he emphatically denies his guilt.

The most dramatic moment of the released footage takes place after King asks Kelly whether or not he had ever held someone against their will, apparently referencing accusations that Kelly held women captive.

Kelly rants that doing something like that would be “stupid.”

“That’s stupid! Use your common sense,” he says, staring into the camera. He argues that it wouldn’t have made sense for him to do something like that.

“Stop it! Quit playing. Quit playing. I didn’t do this stuff. This is not me,” he says, punching his hand. “I’m fighting for my f–cking life.”

In the other clip, Kelly argues that the new accusations against him are ones he has already been cleared of in court.

However, the current case against Kelly does not constitute double jeopardy, because prosecutors are pursuing different charges.

In 2008, Kelly was acquitted on charges of child pornography. At the time, prosecutors presented a video which they said showed Kelly having sex with a girl thought to be as young as 13. Both Kelly and the girl denied being in the video.

Among the new evidence is a new video which prosecutors say shows Kelly having sex with a 14-year-old girl.

You can watch the clips of the interview here: 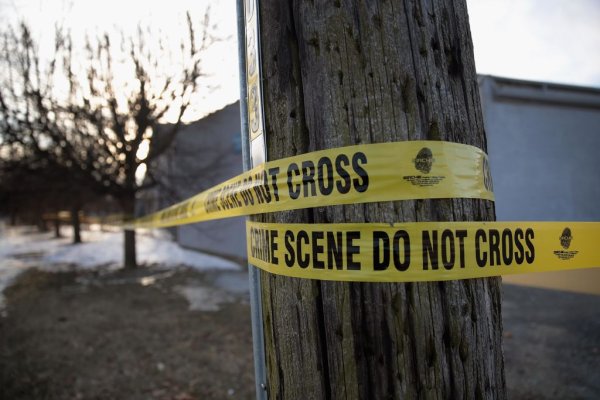 Aurora's Victims
Next Up: Editor's Pick