While touring Iceland and all its natural splendor, fun-loving ice travel pioneer Judith Streng got swept away while sitting atop a large throne-shaped fragment of ice at Diamond Beach.

The grandma was posing on the ice chunk on the shore for a picture that her son captured, and she’s not alone. The piece of ice in the Jokulsarlon lake resembled a throne, which made it a popular photo spot for tourists. Streng is just the one who got a little carried away with it, when she literally got carried away by the sea.

“It was shaped like an easy place to sit. You can tell by looking at the shape of it, and I thought well it looks like fun,” Streng told ABC News.

Streng was sitting pretty until a wave rolled in. The fragment broke off and began drifting into the water with her still on it.

“I could tell that I was slipping off,” she told ABC News.

“One girl had been on it and then two girls at the same time, and it was very secure with them. But I don’t weigh very much. So it was a little easier to float off with me, I guess,” she said.

Luckily, Randy Lacount, a licensed boat captain from Florida who saw everything unfold, was was quick to make the rescue. The Iceberg Queen, as she was later dubbed, returned to shore unscathed from her short-lived treacherous but hilarious ice throne journey.

It didn’t take long for photos of the entire ice throne surfing incident to go viral once her granddaughter 24-year-old Catherine had a chuckle along with the 177,500 other Twitter users who couldn’t get enough of the story.

The smiley image and the granddaughter’s good humored caption likely helped rocket it up.

“I thought it [would] be quite fun. You know I always wanted to be queen. I mean, come on, that was my chance,” the newly crowned Iceberg Queen said of her motivation.

Between the snowman exacting revenge and the icy driveway surfer, this grandma wins. Long live the Iceberg Queen.

Royal subjects are already getting the picture. Her ice tourism reign has begun. 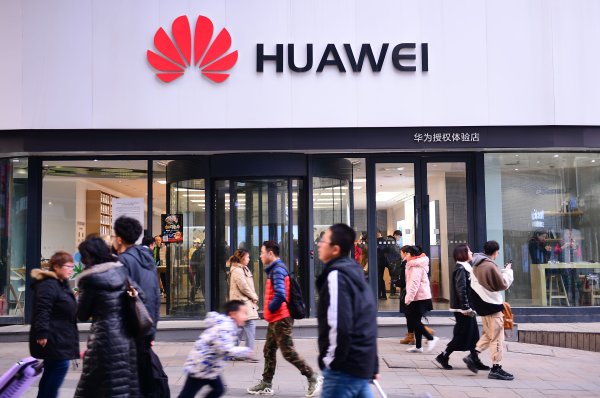