Sophie Turner and Maisie Williams may play sisters Sansa and Arya Stark on Game of Thrones, but that apparently didn’t stop them from pranking their castmates by kissing on set.

In an interview with Glamour UK that was published on Thursday, Turner revealed that the co-stars turned BFFs got in the habit of trying to sneak a kiss into every scene they did together while filming the show.

“People always think Maisie and I are a couple. I mean, I am obsessed with her, so you never know… I’ve got an addiction to Maisie Williams. I actually stalk her hashtag on Instagram!” she explained. “Even though we are sisters [in Game of Thrones], we tried to sneak a kiss into every scene we did together to freak everyone out a bit. It kept them on their toes making sure they were following the script.”

Turner also gushed over how close she and Maisie have grown during the series’ lengthy run. “Maisie is definitely my protector and I’m hers, too. I know if anything happened — especially if it was on Game Of Thrones, which it never, ever would — she’d go crazy and protect me,” she said. “Maisie is my strong home.” 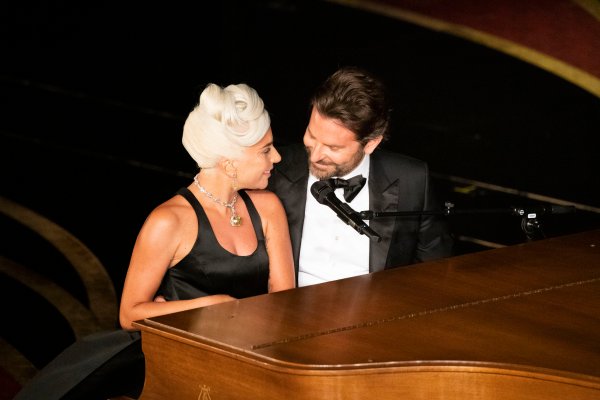