President Trump condemned the “fake hearing” at which his former lawyer Michael Cohen testified to Congress as “95 percent” lies, at a press conference to mark the end of his summit in Hanoi on Thursday.

“He lied a lot,” Trump told reporters in Vietnam. He said there was only one moment when he told the truth, on the question of whether Trump had colluded with the Russians to win the 2016 election. “He said no collusion with the Russian hoax…I was actually impressed that he didn’t say well I think there was collusion,'” Trump said. “He only went about 95 percent instead of 100 percent.”

Cohen, who worked for Trump from 2006 to 2018, presented a damning character assassination of the president in his testimony to the House Oversight and Reform Committee in Washington DC on Wednesday. His former boss, he said, was a “racist,” “a con man” and “a cheat.”

Trump, who is leaving Vietnam with no deal with North Korea, also unleashed on Cohen on his Twitter account early Thursday.

“Michael Cohen was one of many lawyers who represented me (unfortunately). He had other clients also. He was just disbarred by the State Supreme Court for lying & fraud. He did bad things unrelated to Trump. He is lying in order to reduce his prison time. Using Crooked’s lawyer!”

In Vietnam, Trump also criticized the timing of the hearing. “Having a fake hearing like that and having it during the middle of this very important summit is really a terrible thing, they could have made it two days later or next week,” he said about the date of the hearing, which was held the day before his summit with North Korean leader Kim Jong Un.

While Trump was in Hanoi, Eric and Donald Trump Jr. launched a Twitter defense campaign on behalf of their father.

Trump said that he had not been able to reach a deal because North Korea wanted him to agree to remove all sanctions on the country, which he is not willing to do without more progress on denuclearization. 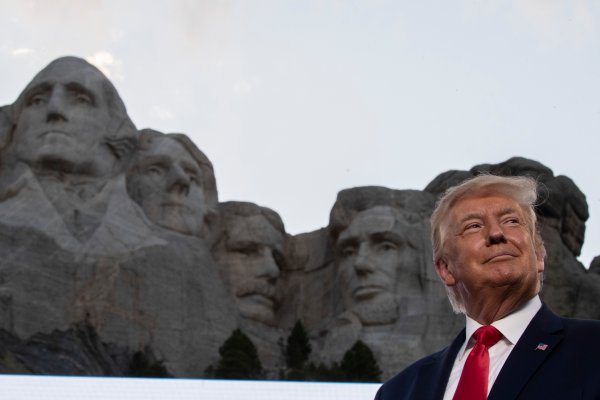