The song is called “Huawei the Beautiful,” and the lyrics are gushing:

Which is the most beautiful phone in the world?
Everyone says it’s Huawei
Long battery life, great shape
China’s technology is the best!

The video was made by a production company called Zhoudan Kids’ Singing Classroom and posted on its WeChat social media account, complete with a music score and lyric sheet for children to follow along to.

According to the post, the song was written by Li Yourong, a lyricist for the People’s Liberation Army song and dance troupe, Zang Sijia, a contract writer for the National Public Security Federation, and Zheng Lengheng, a songwriter subsidized by the State Council.

In the video, the children are dressed in red and white t-shirts emblazoned with the word “China,” and perform a dance routine.

In some scenes, the kids don police costumes and doctors and nurses outfits, while singing of how Huawei helps them to attain their dreams and make lifelong valuable contributions to the country.

Reactions to the music video on social media website Weibo have been mixed. Some called the tune fun and catchy, with comments saying that it could become a popular song at karaoke. One user said that the video was a “good intention turned bad,” because it would easily be perceived by the West as a piece of propaganda and add to international mistrust of the company.

The release of the video comes a week after Huawei founder Ren Zhengfei said that there is “no way the U.S. can crush” the tech giant and that the December arrest of his daughter, the company’s chief financial officer, was “politically motivated.”

The U.S., which has leveled 23 charges against Huawei and Ren’s daughter, has blocked the firm from its 5G mobile broadband networks. Australia and New Zealand have done the same, and Canada is considering following suit. 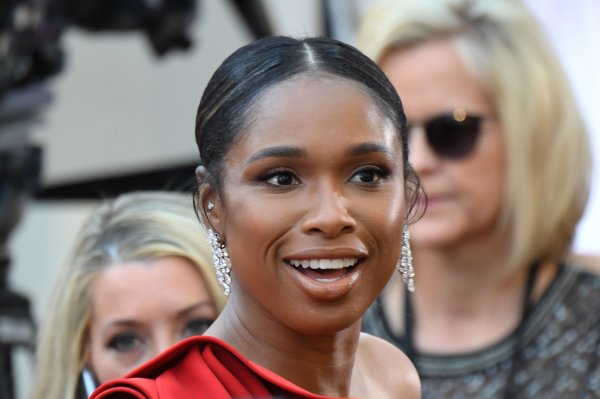 Jennifer Hudson's Oscars Reaction Meme Should Be Extremely Useful to You From Now On
Next Up: Editor's Pick