Songs by Ed Sheeran, Bruno Mars and Others Have Been Banned in Indonesia's Most Populous Province

A broadcasting commission in Indonesia has placed a ban on more than a dozen English songs that authorities say contain adult and offensive content, the Guardian reports.

The airing of popular tunes, which include Ed Sheeran’s “Shape of You”, Bruno Mars’ “Versace on the Floor” and Ariana Grande’s “Love Me Harder”, will not be allowed during daylight hours, and can only be broadcast between 10 p.m. and 3 a.m.

The commission that has issued the ban is based in West Java, a conservative province in Indonesia that is also the country’s most populous with 48 million residents.

According to the Guardian, commission head Dedeh Fardiah said that some of the lyrics could be interpreted as “objectifying women as sexual objects”.

“What is banned is not the songs, but the lyrics of the songs that contain pornography, pornographic association, and obscenity,” Rahmat Arifin, the deputy head, told Tempo.co.

A total of 85 songs are on the ban list, 17 of which are western pop songs.

This is not the first time that Indonesia has tried to keep foreign influences it deems inappropriate out of the conservative Muslim-majority country. In 2016, officials banned Tumblr after saying the site distributed pornographic content, and in 2014, the country blocked the release of Noah, a Hollywood film starring Russell Crowe, on the basis that it contradicted the teachings of the Koran. 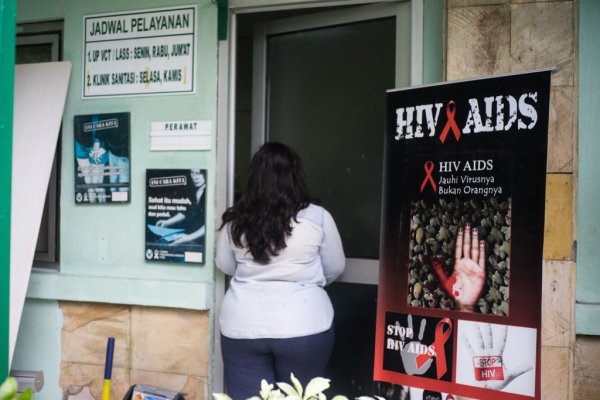