Michael Cohen Has Been Disbarred in New York

(Bloomberg) — President Donald Trump’s former lawyer and fixer Michael Cohen was disbarred in New York after pleading guilty to lying to Congress about a plan for a Trump Tower project in Moscow.

An appeals court in Manhattan granted a request from a disciplinary panel to remove Cohen’s name from the roll of attorneys allowed to practice in the state. He was admitted to the bar in New York in 1992.

A federal felony conviction automatically triggers disbarment if it’s also a felony under New York law. The disciplinary panel had already asked the appeals court to disbar Cohen following his guilty plea in August to five counts of tax evasion, one count of making a false statement to a financial institution and two federal campaign finance violations related to his role in paying two women to keep quiet about their alleged sexual encounters with Trump before he became president.

In his appearances before Congress, Cohen is prepared to depict his former boss as a liar and a possible criminal who manipulated his financial statements and frequently made racist remarks, a person familiar with his planned testimony said. 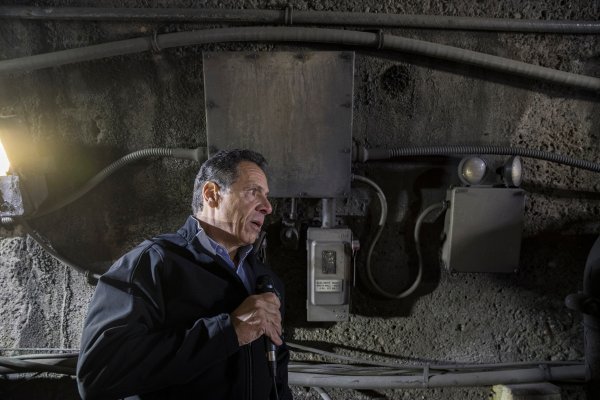 Closing a Vital Tunnel Between New York and New Jersey Would Devastate Home Values, Study Finds
Next Up: Editor's Pick