Movie review site Rotten Tomatoes announced a few tweaks to the site today that could make it harder to troll films, especially those that aren’t out yet.

The Fandago-owned site announced today changes that are aimed at “elevating the voice of fans” and “increasing data relevance,” but also to combat trolls after what they call “an uptick in non-constructive input, sometimes bordering on trolling.” To combat that, the site is doing away with the “Want to See” percentage score before a film is released, in a bid to stop the impression of so-called “review bombing” where a film like Captain Marvel appeared to be panned before it was in theaters or Star Wars: Episode IX given low scores, despite the fact that film does not have a trailer or title yet.

“We’re doing it to more accurately and authentically represent the voice of fans, while protecting our data and public forums from bad actors,” the site said in a blog post.

In addition to doing away with the “Want to See” score pre-release, now, fans won’t be able to leave written reviews or comments about a movie until after it has been released in theaters.

Trolls were using the site’s user rating system to drive down films’ “Want to See” scores, even before the film came out in theaters. For instance, Ghostbusters “fans” downvoted the trailer for Paul Feig’s female-led reboot, some Marvel Studios “fans” attempted to lower the score of Black Panther, and recently targeted Captain Marvel, even though it is not in theaters in the U.S. until March 8.

From now on, once a film is released, Rotten Tomatoes will let user rate and comment on them, compiling them with with the Audience Score percentage (users who rated the movie positively) alongside the critics’ average Tomatometer rating.

For the record, Deadline estimates that based on early ticket sales, Captain Marvel is set for a blockbuster opening. 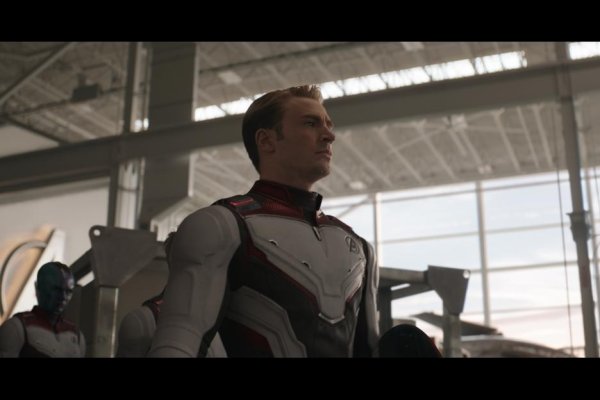 The Best-Reviewed Marvel Movies, According to Rotten Tomatoes
Next Up: Editor's Pick