One of President Donald Trump’s Sunday morning tweets inspired hecklers when he declared that he planned to hold a major fireworks display in the U.S. capital on the Fourth of July.

“We will be having one of the biggest gatherings in the history of Washington, D.C., on July 4,” the President tweeted. “It will be called ‘A Salute To America’ and will be held at the Lincoln Memorial. Major fireworks display, entertainment and an address by your favorite President, me!”

Trump, who has hosted many rowdy campaign rallies, is also known to be a fan of patriotic spectacles. He notoriously tried to plan a grand military parade through Washington, which could have cost the country as much as $92 million and was ultimately canceled after being widely criticized.

The tweet was met with immediate widespread scorn across Twitter. Some joked that the President seems to think that he invented the Fourth of July – reminding everyone that the National Mall hosts a fireworks display to mark the holiday every year.

“Fireworks in DC? At the Lincoln Memorial? On the Fourth of July? This is some real outside of the box thinking,” tweeted Dan Pfeiffer of Crooked Media.

A popular meme spread, declaring “HOLD THE DATE” and pretending to have invented other holidays.

“HOLD THE DATE! We will be having one of the biggest religious celebrations in the history of Christianity on Dec. 25. It will be called ‘Christmas’ and everybody will get gifts! Thanks to your favorite president, me!” wrote Ron Fournier. 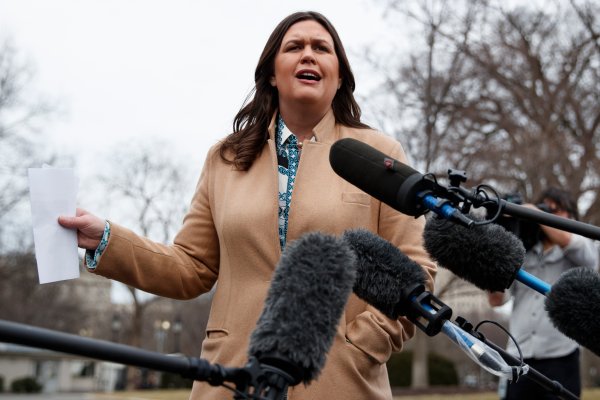