A hacker took over the Twitter account for the mayor of Tampa, Fla., sending out a fake bomb threat to Tampa International Airport along with a claim that there was a ballistic missile headed to the Tampa area.

Police said they are searching for whoever was behind the hacking of Mayor Bob Buckhorn’s Twitter account early Thursday. The hacked tweets, along with all of Buckhorn’s previous, genuine tweets, were deleted around 9 a.m. – more than five hours after the hacker took control.

One message, sent to Tampa International Airport, read: “I have hidden a bomb in a package somewhere…Looking forward to seeing some minorities die.”

The Tampa Police Department said the threats are not credible.

Once the hack had come to light, the Communications Director for the Mayor and the City of Tampa released the following statement to local media:

“Earlier this morning we noticed someone hacked Mayor Buckhorn’s twitter account, this was clearly not Mayor Buckhorn. Upon noticing the hack we immediately began investigating these reprehensible tweets. We will work with our Tampa Police Department as well as all investigators to figure out how this breach was made. We urge residents to change their passwords and continue to alert officials when they see an unlikely change in account activity. We are working with law enforcement to investigate all threats made by this hack.”

Twitter said it has been in touch with the mayor’s office and shared tools to enhance the security of the account.

The City of Tampa, meanwhile, said it was investigating the “reprehensible tweets”.

In one tweet, users were encouraged to follow PewDiePie – a social media star whose fans have hacked the Wall Street Journal, as well as tens of thousands of printers around the world, in recent months.

The Indian music label and movie studio T-Series is close to overtaking PewDiePie as the world’s most popular YouTube channel, which has led some PewDiePie fans to mount stunts to attract new subscribers. Both accounts have more than 86 million subscribers. 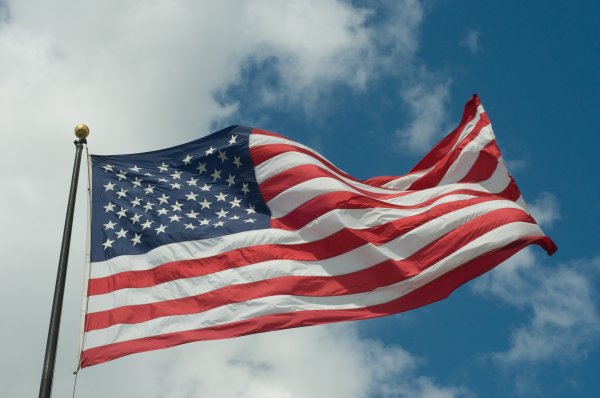 Florida Student Arrested After Refusing to Stand for Pledge
Next Up: Editor's Pick