Empire star Jussie Smollett was arrested police early Thursday after he was charged with allegedly filing a false police report – weeks after he told Chicago police that he was the victim of a horrific racist and homophobic attack.

Chicago police announced about 5:30 a.m. that Smollett was taken into custody for the felony charge of disorderly conduct in falsifying a police report. The class 4 felony is punishable by up to three years in prison. A bond hearing is scheduled for Thursday afternoon.

Smollett’s lawyers said that the actor plans to mount “an aggressive defense” against the charge. Smollett “enjoys the presumption of innocence, particularly when there has been an investigation like this one where information, both true and false, has been repeatedly leaked,” the statement said, according to the Associated Press.

Smollett, who is black, openly gay and is known for a portraying a character who is also gay, allegedly told police that he was assaulted by two men in the early hours of Jan. 29. Smollett said that the attackers beat him, used racist and homophobic slurs, splattered him with chemicals, draped a rope around his neck and shouted, “this is MAGA country.”

After Smollett’s story first became public, he received an outpouring of public support. House Speaker Nancy Pelosi, President Donald Trump and Sen. Kamala Harris were among those who spoke out to condemn the attack.

In recent days, however, Smollett’s account has been met with increasing public skepticism. Last week, a pair of Nigerian brothers were apprehended, questioned and then released without charges. Police also said that the phone records Smollett had submitted to them were insufficient to help with the investigation.

Last Thursday, Smollett gave an interview to ABC’s Good Morning America to speak about the alleged attack. He said that he had been “forever changed” by the incident, and spoke out against people who said his claims were a hoax.

“It’s not necessarily that you don’t believe that this is the truth. You don’t even want to see the truth,” Smollett said.

On Sunday, Guglielmi announced that there had been new “developments” in the case, and that they intended to interview the “individual who reported the incident.”

A representative for Smollett did not immediately return a request for comment.

FOX did not immediately respond to a request for comment. 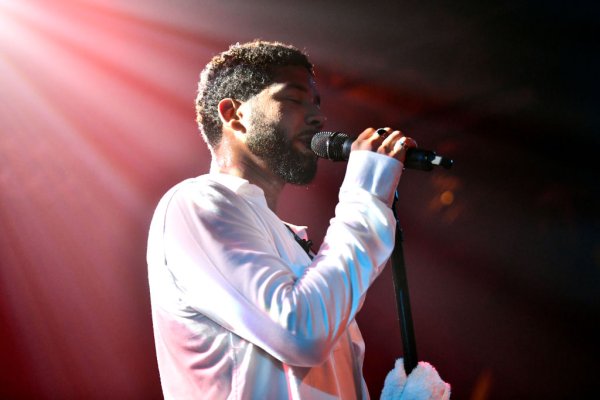 All the Developments of the Jussie Smollett Case
Next Up: Editor's Pick