Nvidia Shield Takes PC Gaming on the Road, but Mileage May Vary [Update]

I love my Nvidia Shield, but the $200 gaming handheld is much less useful when I’m not at home. Its best feature, which lets you stream PC games from a networked computer, had only worked over a local Wi-Fi network, so you were limited to simpler Android games outside the house.

That changed this week, with a major update to the Shield’s software: GameStream now works remotely as a beta feature, so if you have a fast enough connection, and a PC with a supported Nvidia graphics card inside, Shield will let you play full-blown PC games such as Dark Souls and Borderlands from anywhere.

At least, that’s how it’s supposed to work. I’ve seen a couple reports of remote GameStream working well, but in my experience it wasn’t good enough to be playable. The best I can say right now is that remote PC game streaming is possible, but it’d be risky–or maybe just premature–to buy a Shield simply for this feature.

None of those connections were good enough to stream my PC games reliably. The biggest issue, by far, was framerate. Every game I tried would drop a horrendous number of frames, making it nearly impossible to control the action reliably. At best, I managed to get through a moderately difficult level of Trials Evolution and take down a few bad guys in Borderlands 2, but these weren’t pleasant experiences. Going into Shield’s GameStream settings and dialing back to minimum quality didn’t help.

I also had problems establishing the initial connection to my PC. On nearly every attempt, Shield would tell me that the connection failed, and would boot me back out to a menu. I could usually get around the issue by relaunching the stream a few times, but it was still an annoyance.

The good news is that controller input seemed fairly responsive on the two home networks, which showed pings of around 25 ms using Speedtest.net. If the framerate issues weren’t present, I’d probably be comfortable using remote GameStream for racing games, puzzle-driven platform games and maybe some easier shooters or adventure games.

Keep in mind that both test situations were on the same Internet service provider in the same neighborhood. I wasn’t able to test GameStream in more remote settings, but when using Shield on my LTE hotspot, with a ping time of around 100 ms, input response was much laggier. Ping generally increases as you move farther from the source, so I wouldn’t be too confident in more remote setups.

I don’t know what’s causing the framerate issues, but it could be a problem with remote GameStream being a rough beta. I’m actually hoping that’s the case, because if Nvidia puts the same kind of attention into this feature that it did into in-home streaming, it’ll be a much more useful feature before long. If my 6 Mbps upload speeds are the culprit, there’s nothing I can do. I’m already subscribing to Time Warner’s “Extreme” Internet package, which is two steps above the standard tier. The lack of competition in my area means Time Warner has no incentive to improve upload speeds anytime soon.

I bought an Nvidia Shield last week, hoping remote GameStream would come in handy, but knowing that I’d still get plenty of mileage from the device with in-home streaming alone. I recommend that anyone else eyeing a Shield go in with the same mentality, at least until we have more time to see if remote streaming improves.

Update: I just ran some more tests after setting up port forwarding rules with Nvidia’s help. Performance was better on a home Wi-Fi network, with fewer game-breaking stutters. Borderlands 2 and Trials Evolution felt playable this time around. Connecting over my 4G hotspot still introduced a hefty dose of input lag, so I still wouldn’t go that route for games that demanded quick reflexes. While having to set up port forwarding isn’t ideal, this is an early beta feature, and hopefully these extra steps won’t be necessary in the future. I’ll continue to test remote GameStream in the coming weeks, but I’m feeling better about it now. 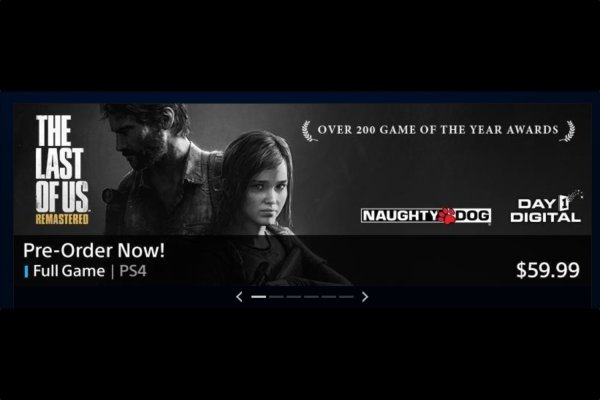 Someone Tell Sony It's Remastering The Last of Us for PlayStation 4
Next Up: Editor's Pick