Battlestar Galactica Movie in The Works

Battlestar Galactica on the big screen could be a go. A movie reboot of the sci-fi television franchise is in the works at Universal, Variety reports,which is news that’s bound to make fans’ pulses quicken.

The original series creator Glen Larson has already signed on to produce the film project. But the new project will definitely not be a rehashing of any of the three BSG television series that have run on and off since the late 1970s, including the mid-2000s Syfy fan favorite. According to Variety, the studio wants to create a “complete reimagining of the story.” Jack Paglen—who penned the upcoming Johnny Depp film, Transcendence—has been tapped to write the screenplay.

There’s been no word yet on whether or not series actors such as Katee Sackhoff or Tricia Helfer will be involved with the Battlestar movie. Of course, that hasn’t stopped fans from speculating—or flat-out praying. 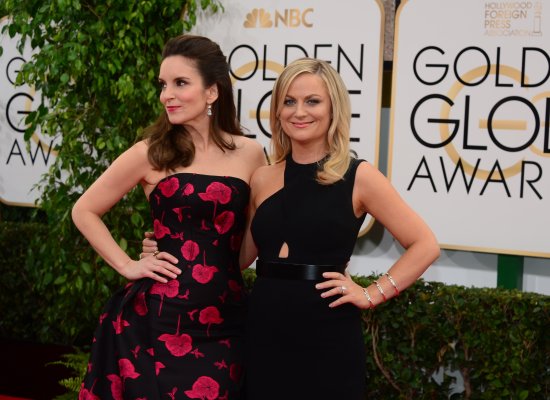 Tina Fey and Amy Poehler To Star As Partying Sisters in The Nest
Next Up: Editor's Pick