A California man was sentenced to more than 12 years in state prison after pleading guilty to starting last summer’s Cranston Fire, CNN reports.

Brandon McGlover, 33, of Temecula, was convicted on two counts of burning of a structure or forest land, according to a news release from the Riverside County District Attorney.

The fire, which began on July 25, 2018, consumed more than 13,000 acres in the San Bernardino National Forest area near Idyllwild, east of Los Angeles. At least five homes were destroyed and around 6,000 people were forced to evacuate.

McGlover will serve the maximum sentence of 12 years and four months in state prison, prosecutors said, and has also been ordered to pay restitution to victims.

He was initially charged with starting nine separate blazes on July 25. The charges were amended as they “required proving to a jury beyond a reasonable doubt that he had a specific intent to burn structures, which the evidence in the case does not support,” the release says. 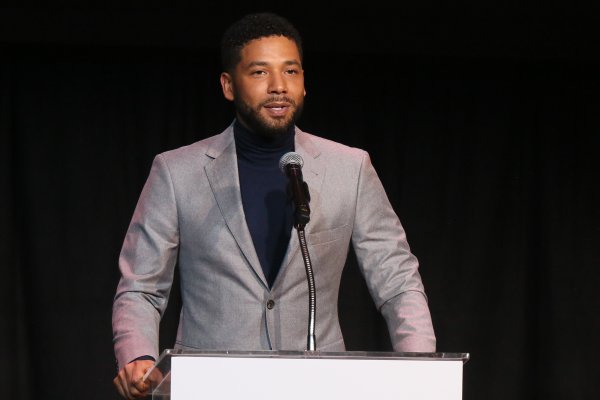