Twitter's CEO Gives the Company a 'C' for 'Tech Responsibility'

Writing in an interview on Twitter with Kara Swisher, co-founder of tech news site Recode, Dorsey said his company has shifted the onus of dealing with abuse onto the victims, which he called a “huge fail.” He was then asked to grade Twitter on what Swisher dubbed “tech responsibility.”

When pressed to name specific problems with Twitter and outline concrete steps taken to fix them, Dorsey said “physical safety” and offline ramifications were top priorities.

Swisher pushed back, saying that Dorsey and other Silicon Valley leaders deserve an ‘F’.

Social media sites like Facebook and Twitter have come under intense scrutiny for cyberbullying, fake news and bot accounts. Twitter has been accused of spreading false information, and U.S. intelligence agencies have concluded that Russia used social media to meddle in the 2016 election.

In the course of Tuesday’s interview, Dorsey also touched on company’s lack of diversity and the need to address the global ramifications of Twitter’s shortcomings. Dorsey said he dislikes the how Twitter incentivizes “outrage, fast takes, short term thinking, echo chambers, and fragmented conversation.” 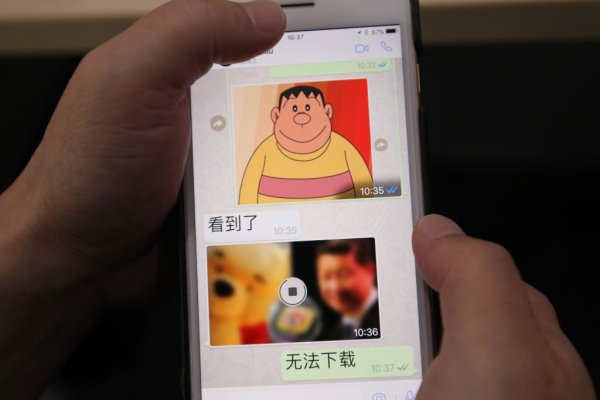 Here's Why Reddit Is Covered in Anti-China Protest Posts
Next Up: Editor's Pick