Russia is considering a brief hiatus from the global Internet as part of efforts to increase its digital defenses, according to the BBC.

A test related to a draft law aimed at making Russia more digitally independent could be carried out before April 1, the BBC reports, but no exact date has been set.

The effort is intended to ensure the country can operate online in the event that it becomes isolated by foreign powers. NATO and its allies have threatened to sanction Moscow over frequent allegations of online interference and cyber attacks.

The test would involve temporarily unplugging from the global network and routing all data within the country instead of through international servers.

The draft Digital Economy National Program would see Russia establish its own version of the net’s address system, called a DNS, that would allow the country to remain online if it got cut off from international servers.

According to the BBC, Moscow eventually aims to route all domestic traffic to transit through these points, which would allow the government more control over online activity and could enable mass surveillance similar to that in China. 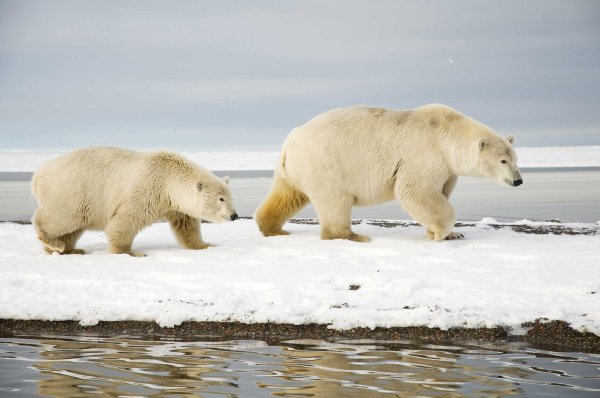 State of Emergency Declared As Dozens of Polar Bears Invade Russian Town
Next Up: Editor's Pick