Electronic Arts Inc. rose to the highest in nearly four months as some Wall Street analysts weighed in favorably on the the potential success of the company’s latest game, Apex Legends.

Free-to-play Apex Legends could be a competitor to the wildly popular game Fortnite, Bank of America Merrill Lynch suggested in a note, upgrading shares to buy. And Jefferies said Fortnite’s viewership on the video game streaming site Twitch was “basically chopped in half” in the days following the Apex release.

Shares experienced a delayed reaction since the February 4 launch, which came with little fanfare. The stock caught fire a few days later, when the video-game maker announced the release attracted 10 million users. The turnaround is notable for the stock, which suffered about five months of losses since last summer through December. 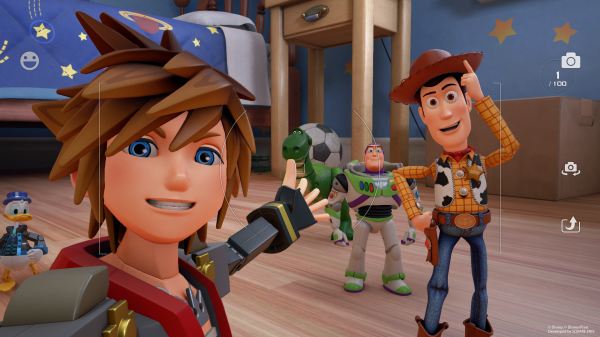 Review: 'Kingdom Hearts 3' Is a Series Finale That's Too Little, Too Late
Next Up: Editor's Pick