Although Pink didn’t win any awards at the 61st Annual Grammys, her kids made sure that she didn’t end the night empty-handed.

Pink was nominated for best pop vocal album for her 2017 release Beautiful Trauma, but missed out on the award to Ariana Grande, who won for her 2018 album Sweetener.

However, Pink — who was at home taking care of her 2-year-old son Jameson — didn’t seem at all phased by the loss. “I think it’s kind of rad that I just lost my 20th Grammy nomination,” she tweeted. “I’m always honored to be included. Now to get this sick baby in the bathtub. Congrats to all the nominees! Have fun tonight.”

The “What About Us” singer then took to Instagram to share a photo of her 7-year-old daughter Willow holding up the homemade Grammy that she and Jameson helped craft for their mom.

“Thanks Kids:) my favorite kind of award,” she captioned the shot of the tinfoil trophy. 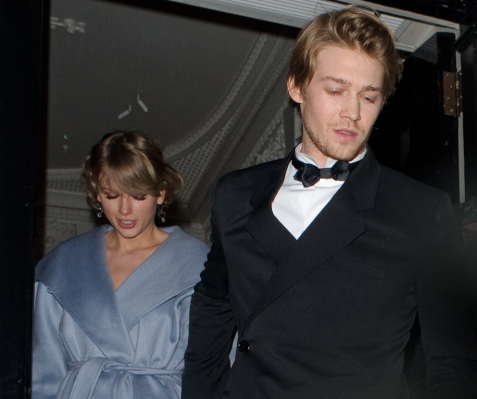 Here's What Taylor Swift Skipped the 2019 Grammys For
Next Up: Editor's Pick