Saudi Crown Prince Once Said He'd Use 'a Bullet' on Khashoggi, Report Says

Crown Prince Mohammed bin Salman of Saudi Arabia once said that he would use a “a bullet” on the late journalist Jamal Khashoggi, who was murdered at the consulate in Istanbul last October, if he did not stop criticizing the Saudi government, according to a report by the New York Times.

U.S. intelligence agencies reportedly intercepted a 2017 conversation between the crown prince and an aide, providing the most detailed evidence to date that the crown prince considered killing the journalist a year before his gruesome death. The Times’ report cites anonymous officials with direct knowledge of intelligence reports related to the crown prince’s transcribed communications.

Intelligence agencies have been assessing years of the crown prince’s intercepted communications to get to the bottom of Khashoggi’s murder. The CIA concluded in November that the crown prince had ordered his killing, though the Saudi government has denied he had any involvement.

In the conversation with the aide, Turki Aldakhil, Prince Mohammed reportedly said that if Khashoggi could not be coaxed back to the kingdom, he should be forcibly returned. If attempts failed, the crown prince said he would go after the journalist “with a bullet,” according to the Times. The phrase may not have been said literally, according to intelligence analysts, but could indicate that he intended to have Khashoggi killed.

Even as congressional leaders rejected the crown prince’s explanation of the Khashoggi’s murder, President Donald Trump has remained reluctant to publicly criticize the kingdom. 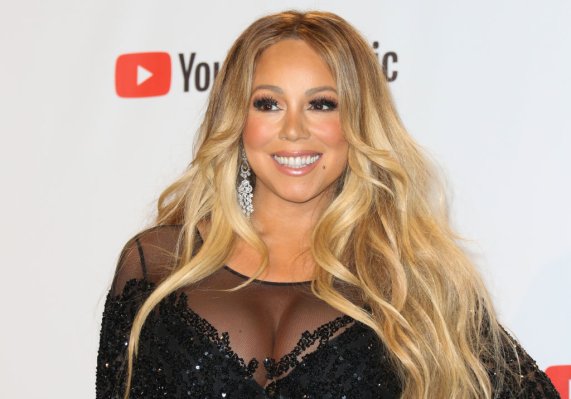