A school bus driver was shot in the head in an apparent road rage incident that stopped traffic on a snowy Minneapolis highway Tuesday.

Police say that the alleged gunman, Kenneth W. Lilly, 31, was driving on the I-35 freeway at around 2:30 p.m. when his car made contact with the school bus, which was chartered for Minneapolis Public Schools.

A child was at the back of the bus during the shooting, but was not injured.

After the two vehicles made contact, the drivers pulled over on the highway’s shoulder, police say.

In a blurry video of the incident released by the Minnesota DOT, a man who is allegedly Lilly gets out of the car and walks back toward the bus, which is halted in traffic on the highway. Lilly appears to point a gun at the bus, and there what appear to be several gunshots. The man advances toward the bus again and fires off several more shots.

The bus driver was rushed to a local hospital, but is expected to survive.

Lilly was taken into police custody after the shooting and charged with second degree assault, police say. 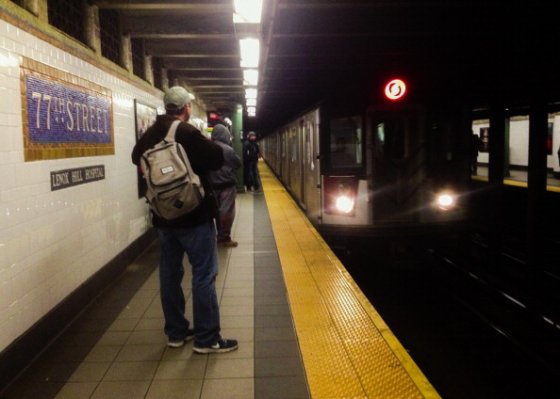