Flowers are laid under a portrait of Argentine forward Emiliano Sala prior to a team training session at the FC Nantes training centre La Joneliere in La Chapelle-sur-Erdre, western France, on Jan. 24, 2019.
Loic Venance—AFP/Getty Images
By Casey Quackenbush

Authorities have recovered a body from the wreckage of a plane that crashed in the English Channel with Argentine soccer star Emiliano Sala and pilot David Ibbotson on board.

The Guardian reports that the body was successfully extracted but authorities have yet to confirm whether it is the footballer or the pilot.

The Air Accidents Investigation Branch (AAIB) found the body using remotely operated vehicles in “challenging conditions” in poor weather. The recovery took place three days after the aircraft was found on the seabed, more than two weeks after its disappearance on Jan. 21.

“The operation was carried out in as dignified a way as possible and the families were kept informed of progress,” the AAIB said in a statement, according to the Guardian. An attempt to recover the aircraft, which is largely intact, was suspended due to harsh weather conditions.

The AAIB said the operation has been brought to a close and the body is being transferred to the care of the Dorset coroner.

Ibbotson was flying the 28-year-old Cardiff City striker on a Piper Malibu plane from Nantes, France to Cardiff, Wales when the plane fell out of contact. The aircraft was found nearly 200 feet underwater. Difficult tidal conditions have hampered rescue efforts at the site of the wreckage, 21 miles north of the Channel island of Guernsey.

On Wednesday, Sala’s previous club, Nantes, demanded that the city of Cardiff pay the first installment of the $19 million transfer fee of Sala, the BBC reports. Sala was Cardiff’s record signing but had yet to play for the club at the time of his disappearance. 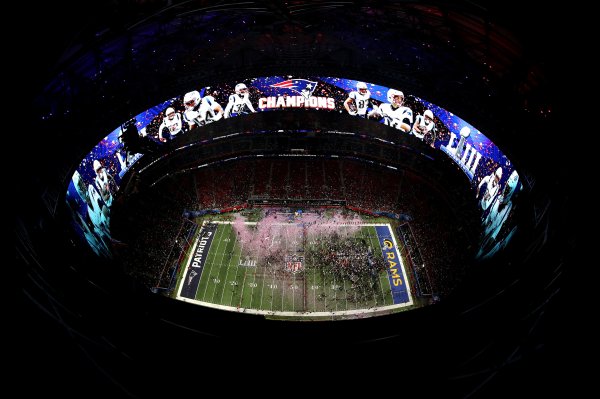