Actor Richard E. Grant is no stranger to Hollywood; at 61, he’s a veteran member of the scene with character roles in everything from Downton Abbey to Game of Thrones to the upcoming Stars Wars: Episode IX. But he still seems to be pinching himself on the road to the Oscars as he rubs shoulders with A-list celebrities.

Grant, who has been nominated for best supporting actor in the Melissa-McCarthy-starring movie Can You Ever Forgive Me?, most recently made appearances at the Santa Barbara International Film Festival and the annual Oscar nominees lunch in Los Angeles. Others Grant met while schmoozing at the events: Claire Foy, Chris O’Dowd, Catherine O’Hara, Mahershala Ali, Lady Gaga, Rami Malek, Viggo Mortenson, Amy Adams, Regina King, Spike Lee, Glenn Close, Sam Elliott, and Bradley Cooper. (No big deal.)

We have an inside look at these events because Grant posted a bunch of selfies to social media with them, clearly reveling in his moment. He’s also showed off an impressive selfie-taking skill set, beyond his theatrical prowess. While many celebrities tire of the festival and promotional circuit that they engage in before the Oscars, campaigning for their potential trophies, Grant seems to be fully enjoying the experience of getting fêted with fellow stars. “This is now getting beyond ‘pinch yourself’— more like ‘punch yourself,'” he joked in one Twitter caption. He also diagnosed himself with “‘Smiling-rictus’ syndrome,” a plight we should all be so lucky as to be afflicted with. 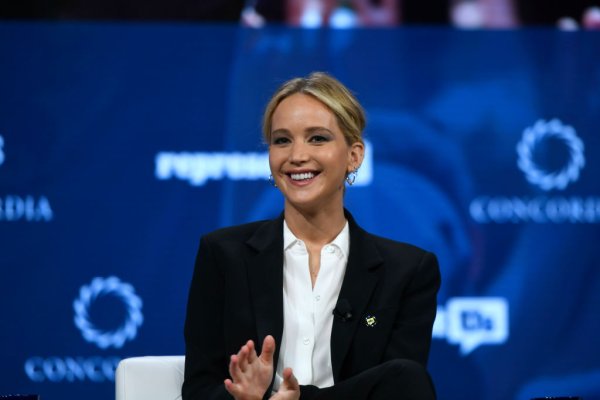