A June 2012 file photo of British photojournalist John Cantlie, who was captured in Syria by jihadist militants in November 2012 and who appeared in a propoganda video released by Islamic State Sept. 18, 2014.
John Cantlie—Getty Images
By Casey Quackenbush

Security minister Ben Wallace said British intelligence officials believe Cantlie is still in custody but he declined to offer further details about why they think he is alive or where he may be held, the Guardian reports.

Cantlie appeared in several ISIS propaganda videos since his abduction in November 2012. But he has not been seen alive since 2016, when he was shown in a video in Mosul. The city was liberated from ISIS control last year.

Cantlie was a kidnapped along with American journalist James Foley while working as a freelance photographer filing for the Global Post and Agence France-Presse. They were abducted by armed men while driving from the Syrian town of Binesh towards Turkey, according to the New York Times.

While the amount of territory controlled by ISIS has decreased considerably, the U.K. does not believe the group has been effectively eradicated. U.S. President Donald Trump, however, claims ISIS has been defeated and plans troop withdrawals from Syria and Afghanistan.

The U.N. Security Council estimated in July that 20,000 and 30,000 ISIS fighters remained in Iraq and Syria, with about half in each country. Early this week, the Pentagon released a candid assessment saying withdrawing troops from Syria could lead to a resurgence of ISIS. 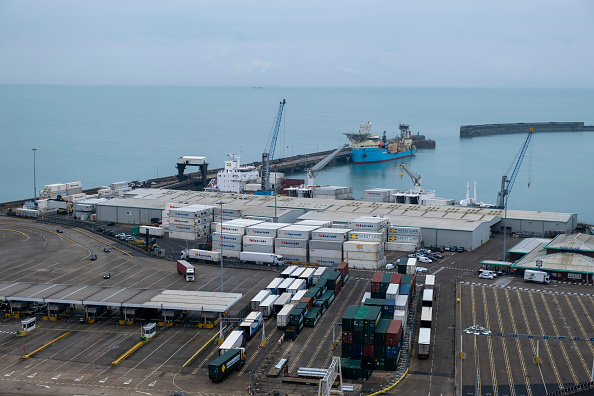 Britons Prepare for a No-Deal Brexit
Next Up: Editor's Pick