Speaking at a seminar in his constituency in southwestern Japan over the weekend, Taro Aso had said elderly people are unjustly blamed for the demographic challenges posed to the country of 127 million, including a declining and aging population.

“There are lots of weird people who say the elderly are at fault, but that’s incorrect,” Aso said, according to the Guardian. “Rather, those who aren’t giving birth to children are the problem.”

“The aging population, combined with the diminishing number of children, is the grave issue in the mid and long term,” said the 78-year-old deputy PM, who doubles as the Finance Minister.

His comments sparked criticism, including from MPs who accused him of insensitivity toward couples who cannot conceive. In response, Aso said his words had been taken out of context. “I’d like to withdraw my comments and will be careful with my words in the days ahead,” he said. 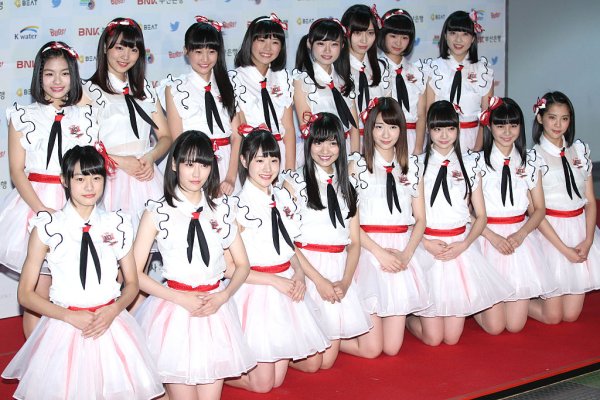 J-Pop Star Apologizes After Speaking Out on Alleged Assault
Next Up: Editor's Pick