Elon Musk speaks near a Falcon 9 rocket at the SpaceX headquarters and rocket factory on Sept. 17, 2018 in Hawthorne, California.
David McNew—AFP/Getty Images
By Casey Quackenbush

The founder of Tesla tweeted photos and video of the new Raptor rocket engine, which is supposed to power a prototype Starship that will take people around the world. One day Musk envisions the rocket will take people to Mars.

A prototype version of the Starship, called the Starship Hopper, is being built at a separate SpaceX branch in south Texas, Geekwire reports. Testing for the starship could begin within the next month or two. 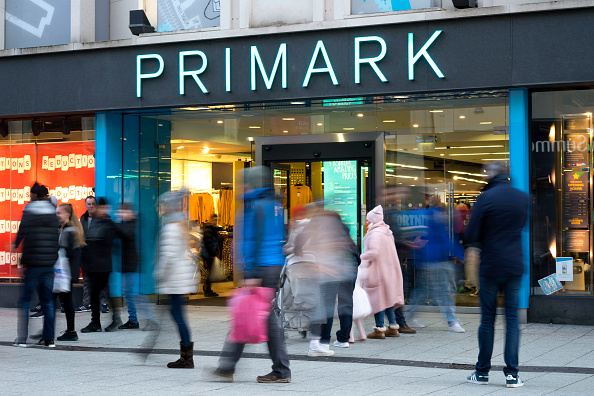 Free Human Bone Discovered in New Pair of Socks by One Unlucky Customer
Next Up: Editor's Pick