OCT 2012: Facilities at the Manus Island Regional Processing Facility, which was closed in 2017
Handout—Getty Images
By Billy Perrigo

An asylum seeker who wrote a book using WhatsApp while in an Australian detention center on an island in the Pacific has won one of the nation’s most prestigious literary prizes.

Boochani is still detained on Papua New Guinea’s Manus Island, but the detention center he wrote the book from has since been shut down after a controversy over its conditions.

He was unable to pick up the award in Melbourne because he is still not allowed into Australia. “In some ways I am very happy because we are able to get attention to this plight,” Boochani told the BBC. “But on the other side I feel that I don’t have the right to have celebration – because I have many friends here who are suffering in this place.”

The prize represents “a victory against the system that has reduced us to numbers,” he told the Guardian.

The book was mainly written in Farsi, a language of Iran from which Boochani is a refugee, and translated by Omid Tofighian, the recipient of Boochani’s WhatsApp messages.

“WhatsApp is like my office,” Boochani told the BBC. “I did not write on paper because at that time the guards each week or each month would attack our room and search our property. I was worried I might lose my writing, so it was better for me to write it and just send it out.”

Australia’s hardline immigration policy has come under harsh criticism from rights groups. The government says asylum seekers who arrive by boat must be housed outside of Australia’s borders while their claims are pending, and must not be allowed to resettle in Australia even if they are found to have a genuine claim to refuge under international law.

After the center Boochani was housed in was closed down in 2017, Amnesty said refugees had not been moved to better quarters. “Instead of implementing new and creative ways to shirk its responsibility and violate international law, the Australian government must end this willful policy of cruelty and neglect,” the rights group said. “It must do the only safe and legal thing, which is to bring these men to its own shores and offer them the protection they need and deserve.”

Victorian Prize judges called No Friend But the Mountains “a stunning work of art and critical theory which evades simple description.”

“The writing is beautiful and precise, blending literary traditions emanating from across the world, but particularly from within Kurdish practices,” they said. 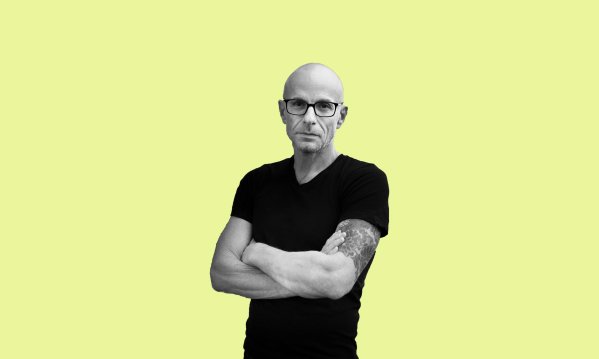 'The Heartbeat of Wounded Knee' Author David Treuer on Why We Need to Change the Way Indian Stories Are Told
Next Up: Editor's Pick