A defense lawyer for Joaquin “El Chapo” Guzman blasted the U.S. government’s case against the accused cartel boss Thursday, saying it heavily rests on the cooperation of a band of criminals and the word of “lying opportunists.”

During closing arguments, attorney Jeffrey Lichtman told the jury they can’t trust the 14 cooperating witnesses who testified against Guzman because many were “given sweetheart deals” to frame Guzman in exchange for shortened prison sentences.

Behind the defense lawyer, a composite of the witnesses’ mugshots were plastered on a giant projection screen.

Lichtman said it was the cooperators who “gave this case life, gave it breath.” “The witnesses not only admitted to lying every day of their lives,” but they also lied under oath, the defense lawyer said.

He added that the convicts were “cleaned up and put on display” in the courtroom to play their part in the prosecutors’ “scripted event.”

“This trial is about one thing and one thing only—getting Chapo,” he said. “Everyone wants the famous Chapo.”

Wrapping up his closing arguments, Lichtman asked the jury to look past the defendant’s notorious nickname while deliberating. “You don’t have to give into the myth of El Chapo,” he said.

The remarks come one day after the government prosecutors urged the jury to “hold [Guzman] accountable for his crimes.” In closing arguments Wednesday, Assistant U.S. Attorney Andrea Goldbarg insisted the cooperating witnesses—12 of whom she said had struck deals—were telling the truth when they testified about how Guzman ran his drug-trafficking empire with violence and corruption.

“Ladies and gentlemen, these witnesses are criminals,” Goldbarg said. “The government is not asking you to like them.”

Guzman, 61, is accused of trafficking $14 billion worth of drugs into the U.S. as the leader of the Sinaloa cartel. He is perhaps most famous for bolting from two top-security Mexican prisons. In 2001, he first escaped from the Puente Grande prison by hiding in a laundry cart. He was recaptured in 2014 in Mazatlán, Mexico—only to break free from the Altiplano prison through a tunnel in 2015. Guzman was re-arrested the next year and extradited to stand trial in the U.S. in 2017.

The jury is expected to begin deliberations Monday. 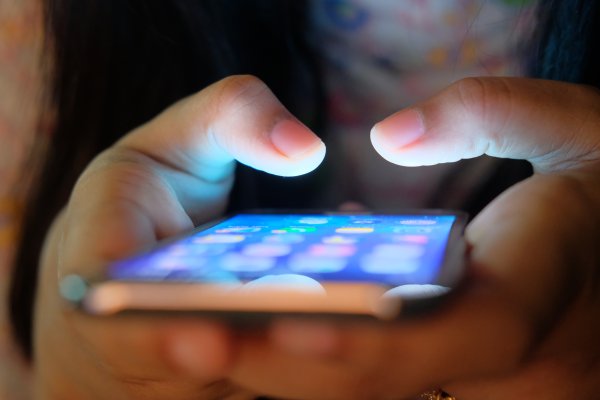