Here Are Backstreet Boys Dressed Like Chickens Doing 'Everybody'

Jimmy Fallon teamed up with the Backstreet Boys to debut a new version of their massive hit “Everybody (Backstreet’s Back)” and it may have you wondering about their attire.

The beloved boy band appeared on Thursday night’s episode of The Tonight Show, to promote their brand-new album DNA, but Fallon couldn’t resist giving the fans a little throwback fun, too. The late night host and boy band, temporarily renaming themselves the “Bawkstreet” Boys, all donned chicken suits and clucked out a nearly a cappella version of the 1997 hit using only clucking noises. Despite being dressed like oversized poultry, Fallon and the band—A.J. McLean, Howie Dorough, Nick Carter, Kevin Richardson, and Brian Littrell—still managed to deliver the song’s trademark synchronized dance moves for a truly remarkable and visually alluring version of the song.

Once the entire band agreed to appear in public dressed as chickens, Fallon took the show on the road—or at least outside the studio—to help answer one of life’s greatest burning questions: “Why did the Backstreet Boy dressed as a chicken cross the road?” 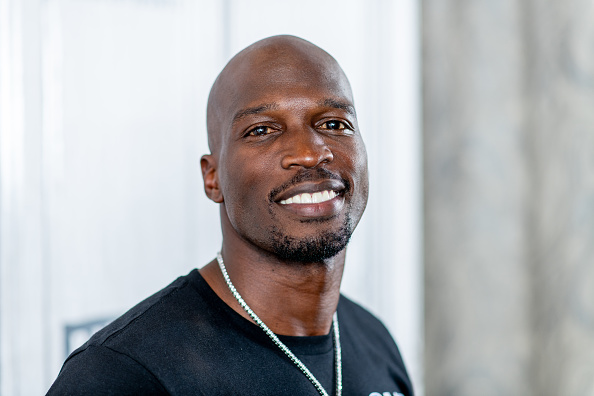 Chad 'Ocho Cinco' Johnson Says He Watched the FBI Arrest Roger Stone Before His Morning Jog
Next Up: Editor's Pick