Alberto E. Rodriguez—Getty Images for Stand Up To Can
By Cady Lang

Even Matt Damon is not immune from traveling woes like lost luggage. The Oscar winner revealed on Tuesday during an appearance at the World Economic Forum in Davos, Switzerland, that he was currently wearing a borrowed suit from his Water.Org and WaterEquity co-founder Gary White because his luggage was lost by Swiss Air.

“The relationship has developed to the point where I’m wearing Gary’s clothes right now, because Swiss Air lost my bag, so we’ve come a long way,” Damon joked during an appearance with Bloomberg in Davos.

According to Business Insider, Swiss Air confirmed that they were working to “successfully resolve” the lost luggage issue.

Watch the full appearance below. 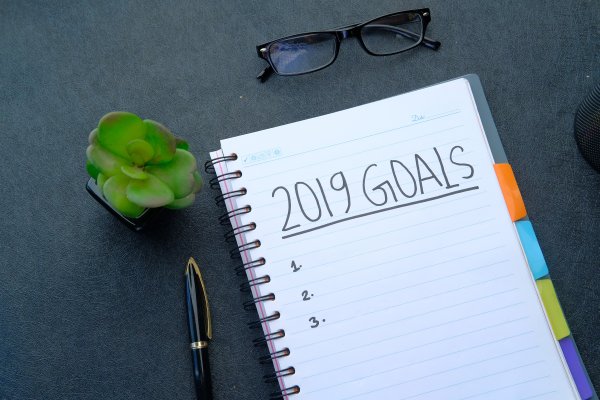 Motivational Dancing Star Is Determined to Help You Manifest Your Goals in 2019
Next Up: Editor's Pick