The Clinton family is growing: Chelsea Clinton announced on social media on Tuesday that she’s expecting her third child with husband Marc Mezvinsky, who will join four-year-old Charlotte and two-year-old Aidan.

Clinton — who is famously the daughter of former President Bill Clinton and former Secretary of State Hillary Clinton — shared that she and Mezvinsky “cannot wait” to meet the family’s “newest addition later this summer.” Now 38, Clinton has led a life in the public eye ever since her father held the country’s highest office while she was a teen. She went on to attend Stanford University and work as a consultant. In recent years, Clinton has written children’s books, campaigning for her mom, sitting on a number of boards including that of the Clinton Foundation and supporting the right to privacy of all first children, regardless of political affiliation.

As for her future career aspirations, Clinton has not ruled out potential involvement in politics, saying she would call that path a “definite maybe” in an interview over the summer.

In the meantime, she’ll be busy with three children — although with grandma Hillary stepping back from the 2020 presidential race this time, she might have some familial help around. 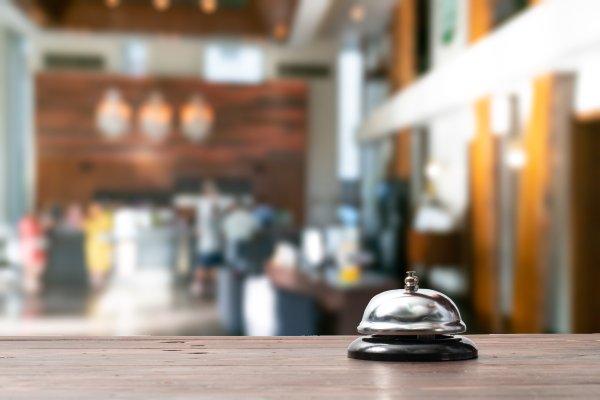 Man Exacts Revenge on a Hotel By Running a Digger Through Lobby That Had It Coming
Next Up: Editor's Pick