In an effort to fight fake news, Facebook-owned messaging app WhatsApp has announced it will restrict the number of times an individual message can be forwarded.
stockcam—Getty Images
By Rachel E. Greenspan

In the latest case of social media privacy and security limitations, Facebook-owned messaging app WhatsApp has announced it will restrict the number of times an individual message can be forwarded.

WhatsApp’s vice president for policy and communications, Victoria Grand, announced the update at an event in Jakarta on Monday, Reuters reported.

The messaging company first rolled out the new restrictions for users in India last summer after a series of lynchings that allegedly followed fake news reports shared on the platform. Five men were killed in Maharashtra’s Dhule district after rumors of kidnappings overwhelmed Indian WhatsApp users. Dozens of others had been killed because of similar false messages on WhatsApp, according to the Times of India.

WhatsApp’s initial forwarding restrictions were introduced soon after July’s lynchings, partially in response to demands by India’s government. “We believe that these changes – which we’ll continue to evaluate – will help keep WhatsApp the way it was designed to be: a private messaging app,” the company explained in a blog post.

Now extended to all users, the restrictions prevent any single message from being forwarded more than five times. The app previously allowed up to 20 forwards per message. “WhatsApp carefully evaluated this test and listened to user feedback over a six-month period,” the company said in a statement sent to news outlets. “The forward limit significantly reduced forwarded messages around the world.”

WhatsApp’s parent company, Facebook, recently said it removed hundreds of phony pages, users and groups linked to Russia that were involved in disinformation campaigns. The operations created “networks of accounts to mislead others about who they were and what they were doing,” according to Nathaniel Gleicher, Facebook’s head of cybersecurity policy. 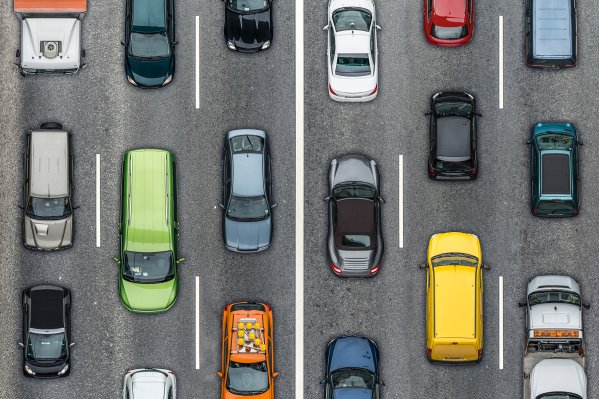