A Record-Breaking Heatwave Is Scorching Australia

Sunbathers are seen on Bondi Beach as temperatures soar in Sydney on Dec. 28, 2018.
Peter Parks—AFP/Getty Images
By Casey Quackenbush

For five consecutive days, a record-breaking heatwave has been scorching all eight states of Australia, with temperatures in some areas soaring to 120 F, the Guardian reports.

The Bureau of Meteorology said several areas will exceed 107.6 F on Friday. In the capital, Canberra, the mercury is expected to top 104 for the fourth day in a row, the longest lasting heatwave there since the record began in 1939.

In a tweet, the Bureau said Friday marks the peak of the extreme heat.

On Thursday, temperatures of 113 F descended on many parts of central Australia and western New South Wales (NSW).

The day before, nine records were broken in NSW. One outback town, called Whitecliff, recorded temperatures of nearly 119 F.

The government issued an alert earlier this week warning Australians to stay indoors and remain hydrated. Extreme heat poses a danger to the young, elderly and those with breathing conditions.

Temperatures in southern and central Australia are expected to taper over the weekend, but heat will continue to rage over central eastern Australia, according to the Bureau of Meteorology’s forecast.

Australia is in the grip of a severe, seven year drought. This is the second heatwave to hit Down Under in less than a month. After Christmas, a heatwave hit sparked bushfire warnings. 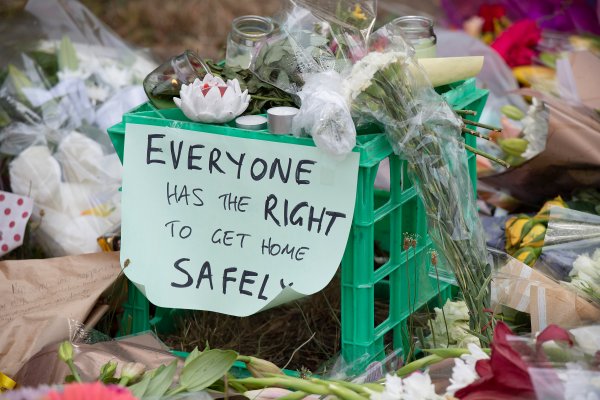 Israeli Student Killed in Australia While Phoning Sister
Next Up: Editor's Pick