A 21-year-old Israeli student was attacked and killed in Australia while she was speaking to her sister on the phone, the BBC reports.

Aiia Maasarwe was taking a tram home in Melbourne after a comedy show late Wednesday while on the phone. Her sister, on the other end of the line, told police she “heard the sound of the phone falling to the ground and heard some voices,” according to the BBC.

Maasarwe’s body was found near La Trobe university, where she was on an exchange program, in the north of the city. A black cap and grey shirt found near the crime scene are also being forensically tested.

A 20-year-old man was arrested as part of the ongoing investigation into Maasarwe death, police said on Friday.

Police have not ruled out the possibility of sexual assault.

“Our presumption at this stage is that this was a random attack and opportunistic,” Detective Inspector Andrew Stamper told reporters. “Someone in the community knows about this. Someone has gone home on Tuesday night, or in the early hours of Wednesday morning, maybe with blood on them, missing items of clothing. Somebody knows about this.”

Maasarwe was studying Chinese and English in Shanghai.

“She was an excellent student, full of life. She wasn’t in a very dangerous country at all, and yet we are still receiving such a painful message,” her father Abed Katane told the Haaretz newspaper. According to the BBC, he has traveled to Australia to identify the body.

Australia has “a disturbingly high rate of violence against women,” according to the country’s human rights commission, with one in five women sexually assaulted and/or threatened since the age of 15, according to government data. 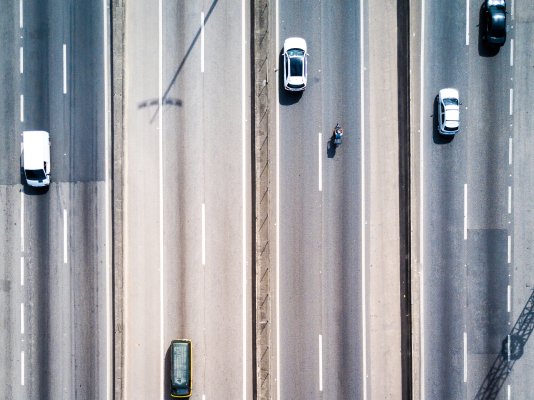 Woman Survives After Freeway Sign Falls and Crushes Her Car in Freak Accident
Next Up: Editor's Pick