6 in 10 Wild Coffee Species Are Threatened With Extinction, According to Scientists

Members of the Zapatista Army of National Liberation, a revolutionary group based in Chiapas, Mexico, harvest and process homegrown coffee.
Giles Clarke—Getty Images
By Eli Meixler

More than half of the world’s wild coffee could be at risk of extinction due to climate change, deforestation and disease, new research says.

In an analysis of 124 known coffee species, scientists from the U.K.-based Royal Botanical Gardens, Kew found 75 (60%) are at risk of extinction. Thirteen of those species were identified as “critically endangered.”

The findings, published Wednesday in the journals Science Advances and Global Change Biology, emphasize that current conservation measures are not enough to ensure the long-term survival of coffee.

“Some of the coffee species assessed have not been seen in the wild for more than 100 years, and it is possible that some may already be extinct,” said Eimear Nic Lughadha, lead scientist for Kew’s Plant Assessment Unit and a co-author on the Science Advances paper.

The variety behind the world’s most popular cup of joe, Coffee arabica, is now classified as endangered, largely due to projections of how it will be impacted by climate change.

The scientists conducted the survey of coffee species under guidelines from the International Union for Conservation of Nature (IUCN), a body that publishes a global Red List of threatened species.

The rate of threatened coffee species was determined to be “extremely high.”

While the multi-billion dollar cultivated coffee industry is thriving, the long-term health of the commercial trade could be affected if the wild coffee species die out, according to the research. Wild coffee strains help maintain the crop’s stability and diversity, providing a source of seeds and a possible genetic bastion against diseases.

As most coffee is produced by small farm-owners, the potential impact to livelihoods is “immense.” The outlook is particularly grim in Ethiopia, Africa’s largest coffee producer, where Arabica crops could decline by as much as 85% by 2080, the research said. Up to 60% of the land used for coffee cultivation could become unusable by the end of the century, a staggering blow to a local industry that employs about 15 million people.

The researchers advocated for collaboration between scientists, policymakers, coffee industry bodies and farmers to breed more resilient strains and “protect the future of coffee.” 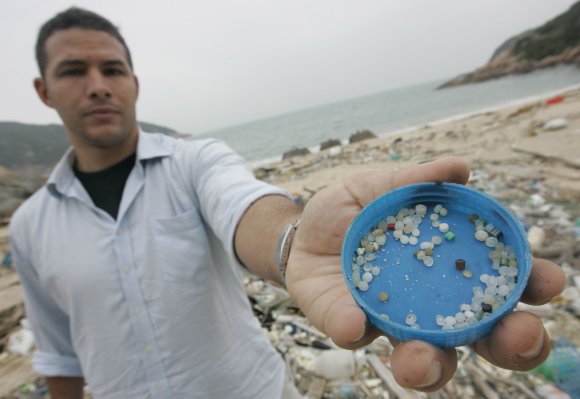