Ivanka Trump Isn't in the Running to Lead the World Bank Despite Reports, White House Says

Ivanka Trump delivers remarks during the signing ceremony for the First Step Act and the Juvenile Justice Reform Act in the Oval Office of the White House December 21, 2018 in Washington, DC.
Win McNamee—Getty Images
By Jennifer Epstein / Bloomberg

(Bloomberg) — Ivanka Trump is helping manage the U.S. nomination of a new leader of the World Bank, the White House said Monday.

Ivanka Trump isn’t under consideration for the job, Ditto said, calling reports that she’s a contender “false.” She has been involved in World Bank initiatives on women’s economic development and has worked closely with the bank’s leadership over the past two years, which is why she’s working on the nomination, Ditto said.

Kim last week announced his early departure from the role and plans to step down as of Feb. 1. The board aims to select a new president before spring meetings in April and has set a March 14 deadline for nominations. 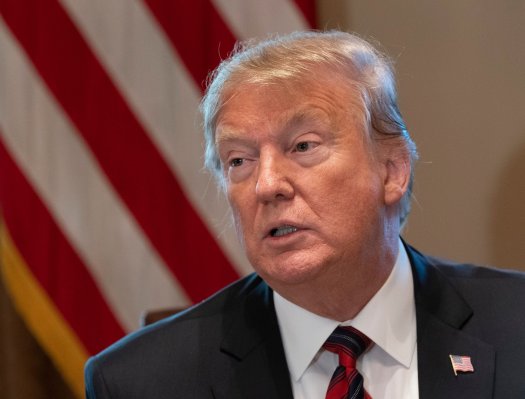 FBI Report Could Take Mueller's Probe to a New Level
Next Up: Editor's Pick