Last week, Rami Malek admitted that he had a very awkward moment with Nicole Kidman on stage at the 2019 Golden Globes award show. Now, Nicole Kidman has shared her side of the story.

It all started when Kidman – who is friends with Malek – presented Bohemian Rhapsody with the award for Best Motion Picture—Drama at the awards show. Malek, who stars in the film as Queen frontman Freddie Mercury, joined the crew onstage. And when Malek went to try and shake Kidman’s hand—and she appeared to completely miss the gesture. After the video of the interaction went viral, Kidman said she is “mortified” for appearing to snub him.

“We’re really good friends,” Kidman explained to a reporter from ET Online. “I just did not feel his hand on my back.”

Kidman noted that she was “in a bit of a daze” at the time of the incident (guessing being onstage at an awards show can do that to a person) and the snub was entirely unintentional. “I love that man. He’s so gentle and softly spoken. He’s a darling,” Kidman said, adding that they had emailed each other after the moment viral and “were laughing.”

The pair reunited on the red carpet at the Critics’ Choice Awards and, and they most definitely noticed each other with the two stars hugging and posing for photos together. 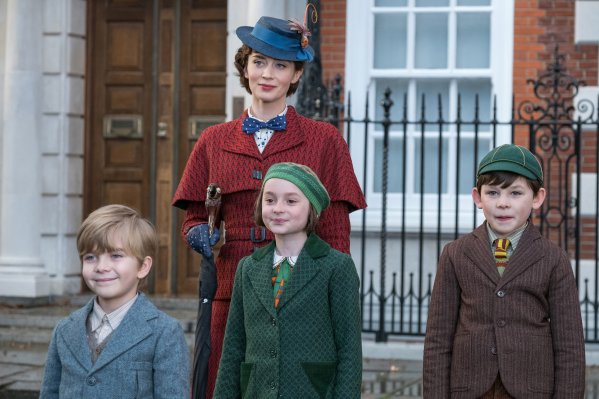 Mary Poppins Pulled Off That Bathtub Stunt With a Trick
Next Up: Editor's Pick