A member of a popular Japanese girl group apologized to fans on Thursday for speaking out about an assault allegation, telling audience members during one of the group’s performances that she was “truly sorry” for “causing trouble.”

Maho Yamaguchi, a member of the idol act NGT48, alleged that two men tried to grab her face at the entrance to her apartment on Dec. 8 in the city of Niigata. The pair, reportedly unemployed and in their 20s, were arrested and released without charge after telling police that they “just wanted to talk to Yamaguchi,” according to Japan’s national broadcaster NHK.

Yamaguchi made the allegation earlier this week during a live-stream that was abruptly cut short, Billboard reports. She said later on Twitter that she stayed silent for a month, hoping her group’s management would do something about the incident. She also expressed concerns for her own safety and that of her fellow members.

The 23-year-old pop star, nicknamed “Mahohon,” has since received waves of online support. Using the hashtag #JusticeforMahohon, fans have offered sympathy and expressed anger toward the handling of the situation.

An online petition demanding the resignation of NGT48’s theater manager Etsuro Imamura and a public apology from NGT48’s staff had received more than 25,000 signatures as of Friday afternoon local time.

Rino Sashihara, one of the most popular members of NGT48’s sister group HKT48, also tweeted out her support. She said Yamaguchi shouldn’t have to apologize, and that she’s worried Yamaguchi might be blaming herself.

AKS, the talent agency that manages NGT48, apologized Thursday in a statement posted to the group’s official website for the “concerns and troubles caused,” acknowledging that the situation was not managed as well as it should have been. It said that Imamuro had been assisting the police with the investigation for the past month.

The company added that it has provided members with personal alarm devices and said it would patrol neighborhoods where members live and provide counseling.

NGT48 and AKS have not responded to TIME’s requests for comment through their websites.

NGT48, created in 2015 by the popular AKS production group, has more than 40 members. AKS also produces Japanese pop act AKB48 and its affiliated groups in Japan and China such as SKE48.

Correction, Jan. 15: The original version of this story misstated group SNH48’s producer. SNH48 was formerly produced by AKS, but disassociated with the company in 2016.

Most Popular on TIME
1
We Need to Care for Long-term COVID-19 Patients
2
Kamala Harris Is the Third Woman to Run as a Vice Presidential Candidate for a Major U.S. Party. Here's What to Know About the First
3
What the Harris Pick Means for Democrats 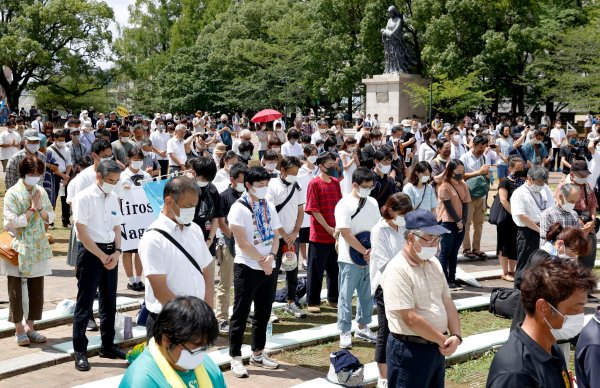