An Indonesian Airline Is Trying Out a New Form of In-Flight Entertainment: Live Music

Not finding what you want among the newspapers, movies and magazines found on your flight? On some flights in Indonesia, there’s a new option.

Aimed at entertaining a generation of young travelers, the new scheme offers a unique flying experience and is meant to promote new musical talent.

The duration of the high-altitude concerts will be kept short, between 10 and 15 minutes. A carrier spokesperson said that singers will be seated immediately in case of a turbulence to avoid any risk. Indonesia’s aviation sector is one of the fastest-growing in the world, but its safety record is patchy.

While an in-flight concert could prove to be a fun experience for some, it may not suit everyone. According to AFP, U.S.-based carrier Southwest piloted a similar program to mixed reviews as some passengers said they would prefer to sleep or read. 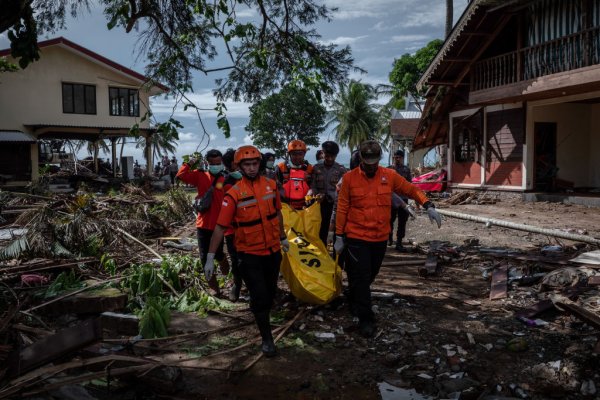