On January 21, 2019, Americans all over will most likely have the day off. On this day we honor the work of famous civil rights activist Martin Luther King Jr. whose birthday was on January 15, 1929 and would’ve turned 90 this year. Ever since 1983 when President Ronald Reagan made it official we get this day off as Americans.

So this Monday, whether you have the day off or not, it might be hard to know what will or won’t be open. Let this be your guide. Here’s what’s open and closed on Martin Luther King Day 2019.

Many banks follow the holiday schedule that the Federal Reserve uses. Because the Reserve is a part of the federal government, it observes Martin Luther King Jr. Day and is closed. This means most bank locations will be closed in the United States as well, however mobile banking and ATMs should still be accessible.

Yes, Martin Luther King Day is a federal holiday. Former President Ronald Reagan signed the bill to make the civil rights hero’s birthday, January 15th, a nationally recognized holiday on Nov. 2, 1983. This honor had only been previously given to President George Washington.

The United States Postal Service is under the Executive Branch of the government, therefore it will be closed on Martin Luther King Day, Jan. 21, 2019 and mail will not be running.

However, UPS and FedEx will be open normal business hours with modified services for FedEx Express and Smart Post. If you are expecting mail or packages through these two services on Monday you will most likely receive them.

The majority of schools, colleges and universities will be closed on Martin Luther King Day 2019. However some towns in states like South Carolina, Georgia and Florida haven’t observed this holiday in years past and used it as a make-up day due to weather earlier in the school year.

Is the stock market open on Martin Luther King Day?

The New York Stock Exchange will be closed on the third Monday in January. This is one of the few days it is closed during the entire year.

Are stores and restaurants open on Martin Luther King Day?

After the holiday shopping season you’d think that there was nothing else to buy. However, many major retail stores and restaurants stay open on Martin Luther King Jr. day, with some businesses offering sales. 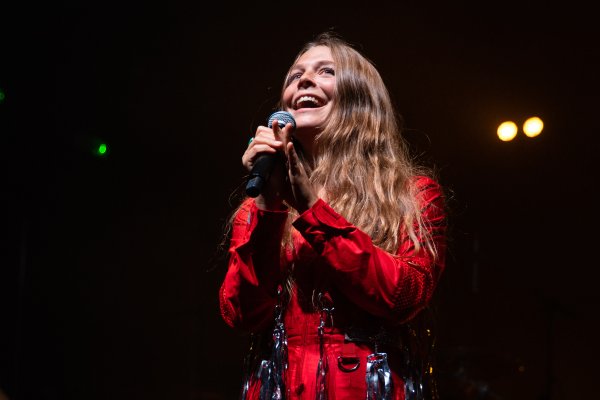