The FBI Is Looking for an Armored Truck Driver Who Disappeared Along With $850,000

Police are searching for a Louisville armored-truck driver who has been missing since December and is suspected of making off with an estimated $850,000.

A joint investigation between the FBI’s Louisville Field Office and the Louisville Metro Police Department in Kentucky has revealed information indicating that Mark Nicholas Espinosa, 29, was allegedly directly involved in the theft, authorities said.

Espinosa has since been charged with theft from interstate shipment and a federal warrant has been issued for his arrest, officials said. Calling him “armed and dangerous,” authorities said Espinosa, a driver who had worked for security firm GardaWorld, may have fled with the money on Dec. 5 while his partner was depositing money inside a Louisville mall. Authorities are offering $10,000 for information that could lead to his arrest, while GardaWorld has put out a $50,000 reward for any help that leads to the recovery of the missing money.

According to a the Louisville Courier-Journal, the only previous blemishes on Espinosa’s record were speeding tickets.

“We are asking for the public’s assistance in locating him,” Kaufling said. “He has ties to the northeast United States and has family members on the west coast, in Texas and in Florida.”

Anyone with information is asked to call the FBI at 502-263-6000. You may also contact your local FBI office or nearest American embassy or consulate. 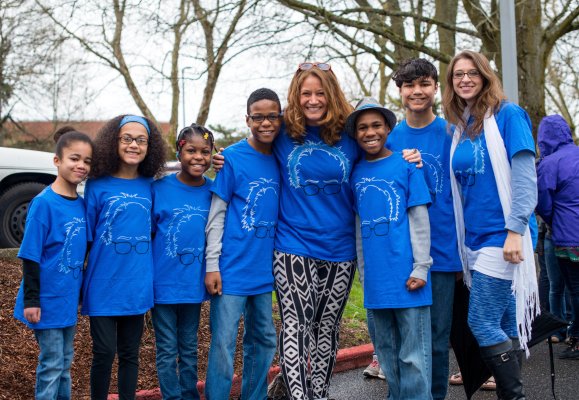 5th Child Confirmed Dead 10 Months After Cliff Crash That Killed Her Adoptive Mothers and 4 Siblings
Next Up: Editor's Pick