Game of Thrones star Sophie Turner called out Piers Morgan after the British television personality disparaged celebrities who use their time in the spotlight to talk about mental health issues.

It all began when actress Beverley Callard was quoted as saying that she thinks celebrities are trying to make mental health problems “fashionable.” Morgan then shared a tweet that highlighted that quote, adding in his tweet that “She’ll be hammered for saying this, but it’s 100% true.”

This sentiment didn’t sit well with Turner who then quote-tweeted Morgan with a comment of her own, calling him out by noting that the motivation to open up the conversation about mental health could be because mental illness “affects 1 in 4 people in UK per year.”

This isn’t the first time that Morgan has had a controversial moment on Twitter; in October, he was slammed for mocking actor Daniel Craig in a tweet that criticized the way the Bond star for carrying his infant daughter.

See Morgan’s and Turner’s quotes below. 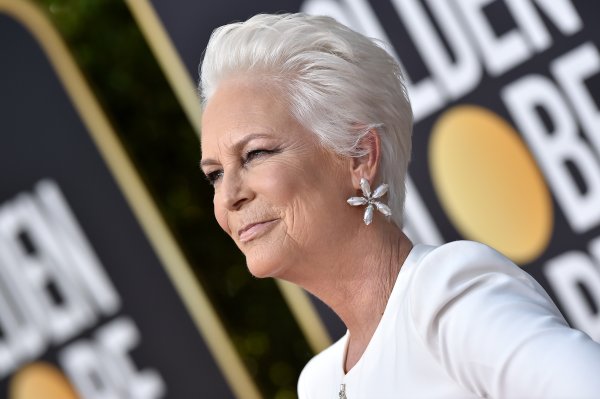 Jamie Lee Curtis Did Not Appreciate the Fiji Water Bottles in Her Golden Globes Picture
Next Up: Editor's Pick