‘Enough With the Memes.’ Schumer Slams President Trump After Another Game of Thrones Reference

Earlier on Saturday, Trump tweeted an image showing his face and a picture of a border wall with the words, “The wall is coming.” Written in a similar font used in the popular HBO fantasy series, the words were a reference to one of the show’s most recognizable phrases: “Winter is coming.”

Many online have been quick to point out that the reference doesn’t exactly fit in the context of the Game of Thrones series. In the most recent season of the show, Westeros’ giant ice wall is overrun by a horde of undead.

Trump has used a similar Game of Thrones reference to promote proposed sanctions against Iran. He brought a poster-version of a meme to a recent cabinet meeting.

Trump’s most recent meme comes in the midst of a prolonged government shutdown over his demand for $5 billion to build a border wall with Mexico. Constructing a wall would fulfill one of Trump’s most-cited 2016 campaign promises, though many experts doubt the proposed barrier’s potential effectiveness.

As the government shutdown entered its third week, a Saturday meeting between Vice President Mike Pence and congressional aides from both parties yielded few signs of progress.

“Not much headway made today,” President Trump tweeted. The Democrats and Republicans are scheduled to meet again Sunday afternoon, though there is little indication that the two sides have moved any closer to resolving the budget crisis.

About 800,000 federal workers across the country are affected by the shutdown, either furloughed or working without pay. 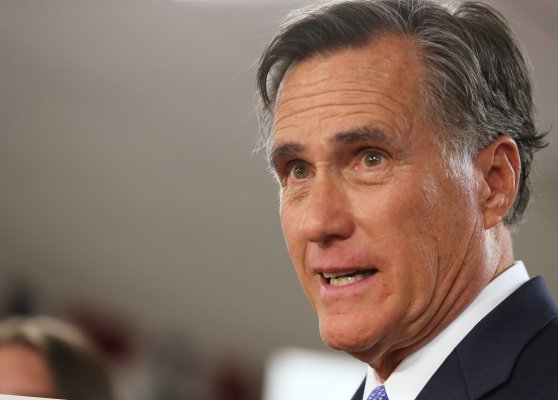