After World War II, as tensions with the Soviet Union fueled both the space race and fears of nuclear apocalypse, the U.S. Air Force started investigating UFOs. For help debunking the strange reports flowing in from across the country, the military enlisted J. Allen Hynek, an astronomer later known for developing the “close encounter” classification system. But over the years, Hynek grew less skeptical about UFOs and more suspicious of his bosses’ agenda, even as he remained instrumental to the 17-year study Project Blue Book.

His story is so obviously the stuff of prestige TV that it’s surprising it has taken so long to reach cable, in the form of a sci-fi drama from executive producer Robert Zemeckis that premieres on Jan. 8 on History. Project Blue Book smartly casts Aidan Gillen (Game of Thrones‘ Littlefinger) as the brilliant but arrogant Hynek. Captain Michael Quinn (Michael Malarkey) is the grounded Scully to his obsessive Mulder, a World War II hero charged with overseeing Allen–and ensuring that he toes the Air Force line. Above Quinn’s pay grade, a cover-up is brewing. And at home, Allen’s long absences have primed his wife Mimi (Laura Mennell) for a friendship with a mysterious new woman in town (Ksenia Solo).

Many great historical dramas–Mad Men, Halt and Catch Fire, The Knick–have been built on similar setups, following difficult visionaries who struggle against contemporary mores and authorities to shape the future we inhabit. Project Blue Book calls back to The Americans too, with Soviet spies sniffing around Allen’s classified research.

Yet this show’s inelegant writing and underdeveloped characters and themes keep it from rising to the level of greatness. The dialogue can be painful: Allen justifies Project Blue Book as a chance to “get what my heroes–Galileo, Kepler–never did: recognition in my own lifetime.” The suggestion of a common thread connecting the red scare, the trauma of war and the ’50s science-fiction craze seems promising but, in the first six episodes, never evolves into anything more than a superficial motif.

Still, Project Blue Book works as a paranormal procedural in the X-Files mold; the story moves quickly, the performances elevate the scripts and episodes strike the right balance between Allen and Quinn’s run-ins with rural eccentrics and a darker scenario that drives the season-long arc. It’s a missed opportunity, sure–but one that yields a very watchable show. 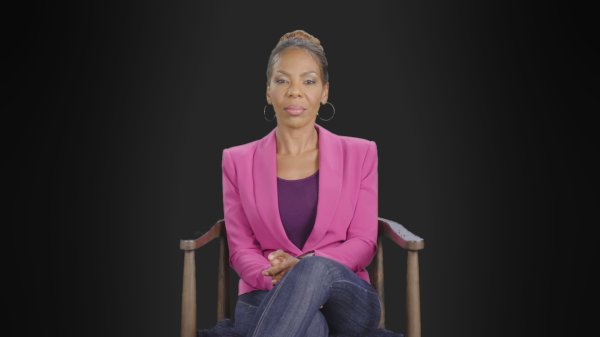