Apple lowered its outlook for fiscal first-quarter revenue after an unexpected slowdown in demand from China and fewer upgrades to iPhone models.

The company now expects revenue of about $84 billion in the quarter ended Dec. 29, Chief Executive Officer Tim Cook said in a letter to investors Wednesday. Analysts had been forecasting $91.3 billion, according to data compiled by Bloomberg.

Apple shares fell 7 percent in extended trading after the announcement. They have fallen 32 percent from an October peak amid growing concerns about the iPhone — by far Apple’s most important product line, comprising more than 60 percent of its 2018 revenue.

“While we anticipated some challenges in key emerging markets, we did not foresee the magnitude of the economic deceleration, particularly in Greater China,” Cook wrote.

While Greater China and other emerging markets accounted for the vast majority of year-over-year iPhone revenue decline, in some developed markets, iPhone upgrades also weren’t as strong as the company anticipated, Cook said.

In November, the company said it would stop reporting unit sales of iPhones, iPads and Macs beginning in fiscal 2019. That sparked concern Apple wanted to avoid disclosing weak growth numbers. But the move also highlighted the company’s desire to become more of a services business. In the letter, Cook said Apple generated $10.8 billion in services revenue during the quarter. That would be a 27 percent increase from a year earlier. 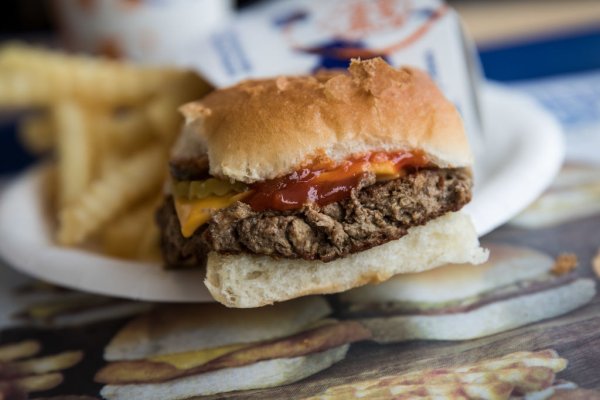