At least six unrelated passengers fell ill aboard Frontier Airlines Flight 1397 from Cleveland to Tampa on New Year’s Day, prompting concerns that airport water fountains may have been to blame.

“They were just coming out of nowhere,” passenger Tiffany McKinney told WFLA. “Just throwing up, sick.”

Early reports from Frontier suggested that the passengers may have each used a public water fountain before the flight, prompting officials at Cleveland Hopkins International Airport to shut down all drinking fountains in one area of the airport, according to a statement from the City of Cleveland released Wednesday. The statement says, however, that there were no known water safety issues near the airport, and that water-borne illnesses typically do not surface so quickly. The investigation remains ongoing.

An airport spokesperson told CNN that officials were not sure if the fountains caused the sudden illnesses, but said they were taken offline for testing out of “an abundance of caution.”

TIME could not immediately reach representatives from Hopkins Airport or Frontier Airlines for further comment. But in a statement, Frontier Airlines said that the cause of the illness is still under investigation, and stressed that “passenger safety is Frontier’s number one priority.”

The sick passengers were evaluated by health officials upon the flight’s arrival in Tampa, WFLA reports, and the roughly 260 other passengers on board had to wait on the aircraft for about 90 minutes before they were cleared to leave. A Tampa International Airport spokesperson confirmed to CNN that the sick individuals were vomiting by the time they touched down in Florida.

Benjamin Haynes, a spokesman for the Centers for Disease Control and Prevention (CDC), said CDC officials advised the local emergency responders who evaluated the passengers, but called the situation a “routine illness response.”

“Once the plane landed and Tampa officials realized what they were dealing with, the sick passengers were referred to their personal health care provider and CDC had no further involvement,” Haynes told TIME. 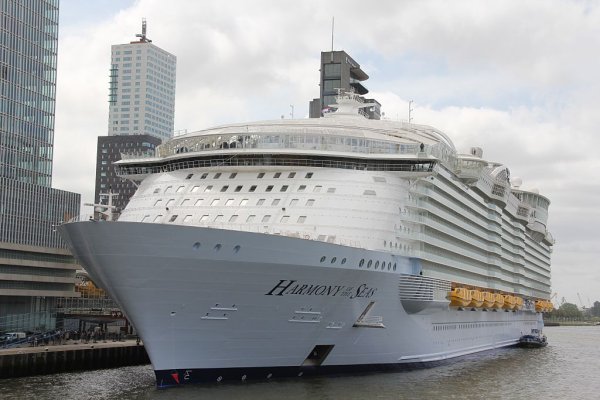 Advocates Say Cruises Can Do More to Protect Passengers
Next Up: Editor's Pick