he mountains looking southwest along the Tennessee border is viewed from the top of a ridge near the Appalachian Trail on May 11, 2018 near Cherokee, North Carolina.
George Rose—Getty Images
By Tara Law

A falling tree in Great Smoky Mountains National Park in Tennessee killed a pediatrician and injured her 6-year-old son.

Laila Jiwani, a 42-year-old from Plano, Texas, was walking along a trail with her husband and three children when strong winds knocked over the tree, Knoxville News Sentinel reported.

Her husband, Taufiq Jiwani, wrote on Facebook that the tree had killed her “immediately,” according to the News Sentinel.

The 6-year-old, Jibran, broke his leg and had “superficial head injuries,” the post said. He was airlifted to UT Medical Center and was scheduled to be released on Saturday.

Jiwani wrote that Jibran was not seriously injured because his mother may have saved his life by taking most of the force of the impact.

“As the boys and I figure what to do next, please keep us in your prayers and allow us patience to respond,” Jiwani wrote, according to the News Sentinel. “We appreciate the kind thoughts and generosity, we are still processing what all just happened.”

The president of Cook Children’s Physician Network, which runs the clinic where Jiwani worked, responded to news of her death on Twitter.

“We are greatly saddened by the death of Dr. Laila Jiwani,” Britt Nelson, president of Cook Children’s Physician Network, wrote on Twitter. “She was beloved by her patients, families as well as her coworkers. Our thoughts and prayers are with her family.” 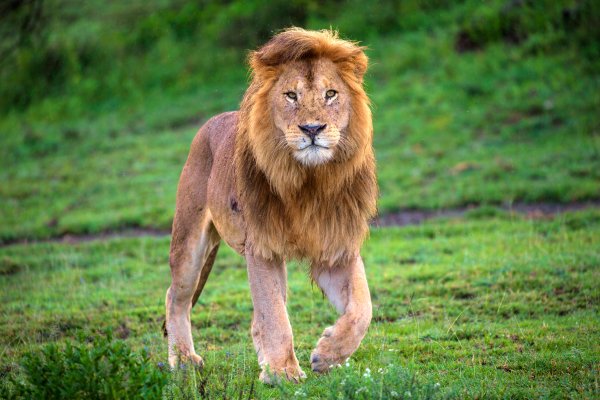 North Carolina Animal Sanctuary 'Devastated' by Death of Intern Mauled by Lion
Next Up: Editor's Pick