Philippine President Rodrigo Duterte during the ASEAN-China summit on the sidelines of the 33rd Association of Southeast Asian Nations (ASEAN) summit on November 14, 2018 in Singapore.
Ore Huiying—Getty Images
By Tara Law

Philippine President Rodrigo Duterte has confessed to sexually abusing a maid while he was a teenager, according to a report.

In a speech on December 29, Duterte said that he had confessed to a priest going into a maid’s room while she slept and placing his fingers on her genitals, the BBC reported.

The remarks were not unusual for Duterte, who has frequently come under fire for making statements that demean or encourage violence against women. Last June and July, women’s rights activists gathered in Manila to protest Duterte’s treatment of women, including his remarks that communist rebels should be “shot in the vagina.”

The new remarks stand out, however, because Duterte admitted to sexually assaulting a woman himself.

Duterte said that when he was a teenager, he walked into the maid’s room while she was asleep.

“I lifted the blanket… I tried to touch what was inside the panty,” he said, according to the BBC. “I was touching. She woke up so I left the room.”

He later came back into the maid’s room and fondled her genitals again, the BBC said.

Duterte said that after hearing the confession, the priest said, “Say five Our Fathers, five Hail Marys, because you will go to hell.”

Duterte, a frequent critic of the Catholic Church, then turned the conversation to accusations about sexual abuse by Catholic priests, according to Rappler

Gabriela Women’s Party, a political party that represents women’s rights groups, said that Duterte is “unworthy of his position and should resign,” according to the BBC. 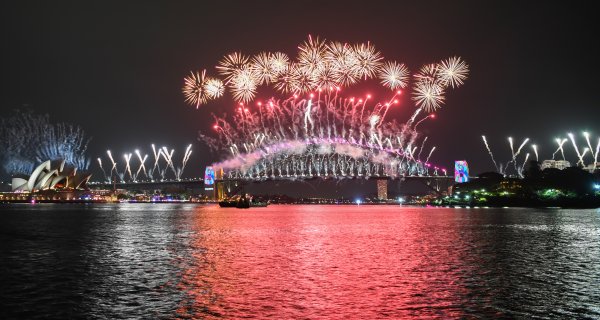 What New Year's Day 2019 Looks Like Around the World
Next Up: Editor's Pick