Woodland Park police Chief Miles DeYoung speaks during a press conference at the Florissant Grange to update Kelsey Berreth's disappearance case Dec. 14, 2018. Berreth has been missing from the area since Thanksgiving.
Andy Cross—Denver Post via Getty Images
By Gina Martinez

Charges filed against the fiancé of a missing Colorado woman may suggest that prosecutors think he conspired with someone else to have the mother of his 1-year-old daughter killed.

According to the Denver Post, the murder solicitation charge means that someone else was involved in the crime – but so far Frazee has been the only one who has been charged.

District Attorney Dan May said that to be charged with solicitation, the suspect would have to have done more than just ask someone to commit a murder on their behalf, the Post reported.

So far, prosecutors have been tight-lipped about exactly what may have happened for Berreth or why Frazee faces the exact charges he does.

Berreth, a flight instructor, was last seen on surveillance footage at a grocery store near her Woodland Park home with her 1-year-old daughter on Thanksgiving Day. She was reported missing by her mother on Dec. 2.

Woodland Park Police Chief Mile De Young confirmed that Berreth’s cellphone pinged in Gooding, Idaho – 770 miles away from her home – three days after her disappearance. Gooding is 40 miles away from Twin Falls, Idaho – where authorities say they recovered evidence in connection to the case.

According to police, Frazee told authorities he met with Berreth on Thanksgiving Day to pick up their daughter and take her to his home. Police said they recovered enough evidence at Berreth’s home to arrest and charge Frazee. 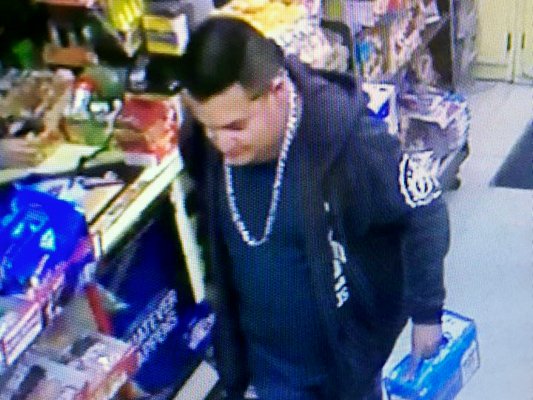