More than two dozen of Sen. Bernie Sanders’ former campaign staffers have signed a letter asking to meet with the Vermont Senator to discuss “the issue of sexual harassment and violence on the 2016 campaign” as Sanders eyes a potential 2020 run.

The letter, which was obtained by Politico, said that 2016 campaign staffers have been talking in recent weeks about the “untenable and dangerous dynamic that developed during our campaign.” The letter also references a “predatory culture” during Sanders’ unsuccessful 2016 Democratic primary run.

The letter does not detail any specific incidents or identify anyone suspected of wrongdoing. Nor does it imply that Sanders himself was involved in any of the incidents.

The signers said that they hope to meet in person with Sanders and senior staff members to discuss the issue and to come up with a “‘gold-standard’ harassment policy” to make future campaigns safer.

The letter said that the signers’ aims are to release a statement from Sanders and Jeff Weaver, the Senator’s 2016 campaign manager, about issues during the campaign; to set up policies procedures for the campaign to deal with future sexual harassment; and the hiring of “diverse leadership to pre-empt the possibility of replicating the predatory culture from the first presidential campaign.”

Sanders’ political committee, Friends of Bernie Sanders, responded to the letter in a statement sent to TIME. The committee thanked the signers “for their willingness to engage in this incredibly important discussion” and said that they have a right to approach the committee in a private way.

The committee also acknowledged that there had been a “number of HR actions taken” during the 2016 campaign, and that the campaign’s responses had ranged from providing employees with counseling to “immediate termination.”

The committee added that the 2018 Senate campaign had put in place “more robust policies and processes” after consulting with an outside firm.

These procedures included “a third party toll free hotline for reporting incidents outside the structure of the campaign and requiring all staff and volunteers to undergo training as part of the on boarding process.”

The letter from former staffers concluded, “Harassment of any kind is intolerable. Hearing the experiences and thoughts of individuals who worked on Bernie’s 2016 campaign is a vital part of our commitment to work within our progressive community to improve the lives of all people. And that’s why we will continue to examine these policies and processes, with feedback welcome, and will make any necessary changes, as we continue our work to build a world based on social, racial and economic justice.”

Friends of Bernie Sanders did not respond to an inquiry about whether he intends to meet with the former staffers.

The letter echoed claims during the 2016 campaign that some of the Senator’s supporters fostered a culture of toxic masculinity around the campaign – particularly on Twitter and Reddit. Some Sanders supporters became notorious for bombarding Hilary Clinton’s campaign supporters with sexist and racist remarks. Both Clinton and Sanders’ campaigns also faced allegations that staffers faced sexual harassment on the trail.

The statement also comes after a year in which nine members of Congress were forced to resigned after facing sexual harassment claims stemming from the #MeToo movement. 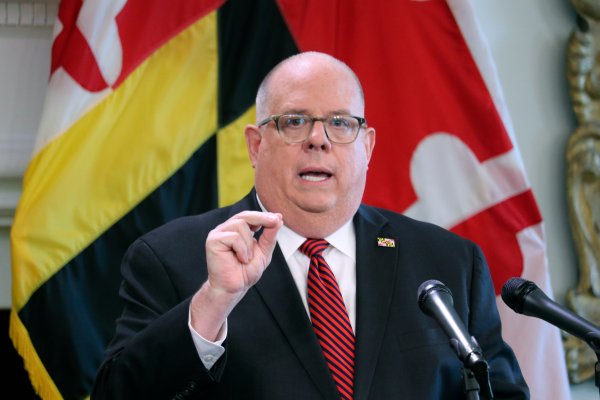