In a potentially lucrative start to the year for America’s lottery players, the Mega Millions jackpot climbed to $415 million in a drawing set to take place on New Year’s Day Tuesday. The prize will be the eighth-largest jackpot in Mega Millions history.

The jackpot grew from a $348 million prize after no ticket matched all six numbers drawn last Friday. Mega Millions is available to people in 44 states, as well as the District of Columbia and the U.S. Virgin Islands. Ticket are not for sale in Nevada, Utah, Mississippi, Alabama, Alaska, and Hawaii.

January’s massive prize comes on the heels of this year’s lottery fever, with a $1.537 billion prize, the largest Mega Millions jackpot ever, drawn in October. One winning ticket was sold for that drawing, but the lucky South Carolina buyer still has not come forward, Mega Millions confirmed in a press release.

This past year also saw many of the other largest jackpots in Mega Millions history. In January, a Florida player took home a $451 million prize, and in March a New Jersey resident brought in $533 million. A ticket bought in California won a $543 million prize in July. 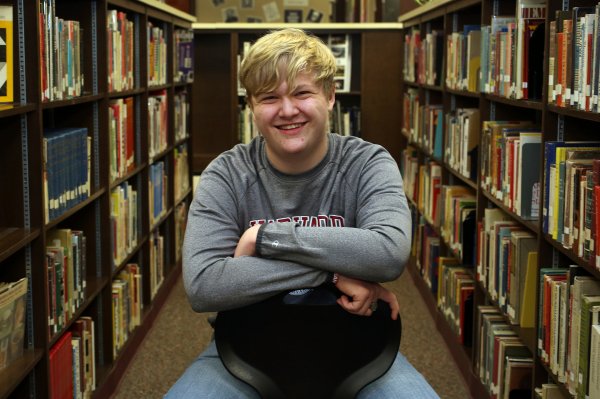